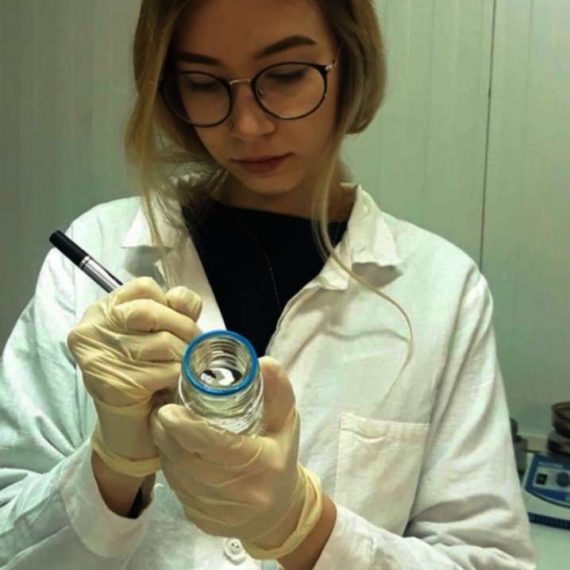 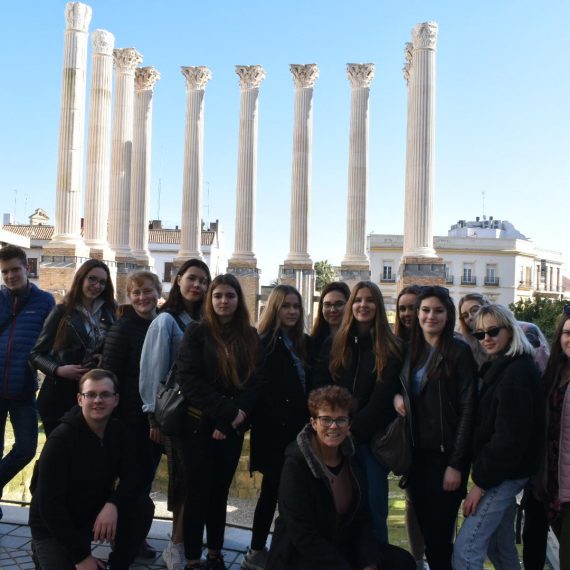 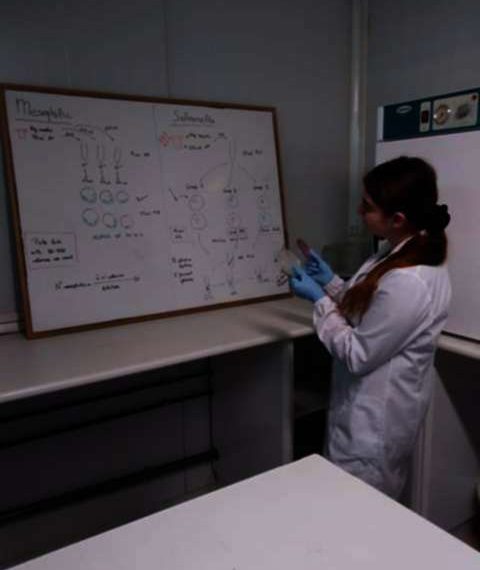 In January, a group of 16 Polish students were hosted by euroMind in Seville, to carry out a two week-long work experience placement. Here, they were working as chemical analysts.

This placement had a number of tasks and actions that the students carried out, and others that they became more familiar with on their placement. The first of these was becoming familiar with the tools, equipment, and technologies used in the laboratory and gas analysis laboratory. The group were also preparing materials and equipment for taking samples, and adapted and monitored the samples taken. Furthermore, they learnt how to gather and analyse the results of various research and experiments, such as identifying gases and sewage polluting the environment (CO, CO2, SH2, and SO2). Finally, the students learnt how to sterilize machinery and lab equipment, and assisted in physicochemical research and microbiological studies.

The group also had the opportunity to participate in multiple cultural activities, that allowed them to gain a broader knowledge of Spanish and Andalusian cultures. The first of these activities was a flamenco show and masterclass which took place in a family-run flamenco venue, with deep ties to the local flamenco art scene. The trainees watched an hour-long flamenco show which allowed them to experience many different styles of the dances and songs, followed by a basic flamenco dance masterclass to teach them some simple flamenco concepts. Next, the group went on a Seville tour, run by euroMind, which pointed out the most interesting historic and artistic landmarks, as well as showing them the best places for food and drink within the city. The group also had the chance to visit another city in Andalusia – Cordoba. In Cordoba, the group visited the Mezquita (a UNESCO World Heritage Site), a cathedral that used to be an Islamic mosque; the Alcazar; the Calahorra Tower; and the Roman Bridge of Cordoba. The final trip that the group went on was to Cadiz. Cadiz is located by the ocean, and was the starting point of Columbus’ trip where he discovered the Americas. In Cadiz, the group visited the well-preserved city centre, the Cathedral, the oldest fish market in Spain, the Tavira Watchtower, and the Plaza de España where the first Spanish democratic constitution was signed.

The students have enjoyed their time and experiences in Seville, both in and out of the lab, and are grateful for the opportunities that this Euro mobility project will offer them in their future careers. It is said that beginnings are hard. For our group of young chemists this was 100% accurate. But we quickly adapted ourselves to new laboratory as well as to Spanish lifestyle. Microbiology is very difficult and requires some knowledge so passing it to students can be very hard, especially when they come from other country. But our teacher Carmen made it perfectly. She taught us how to grow bacteria cultures in Petri dishes. She also showed us how to make water turbidity and solutions. During classes, we worked in groups in a nice atmosphere. We also tested our linguistic and vocational skills. We are proud of participating in this project because it gave us the opportunity to meet foreign culture, people and gain useful knowledge which we will put into practice in the future. 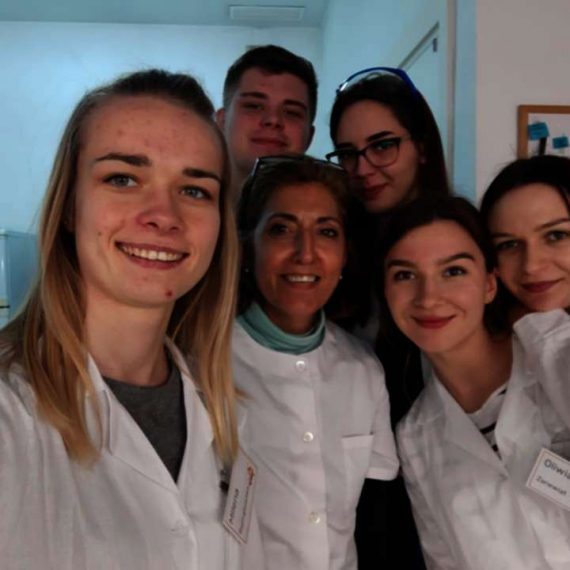 Students from Olsztyn enjoy work placement in a laboratory 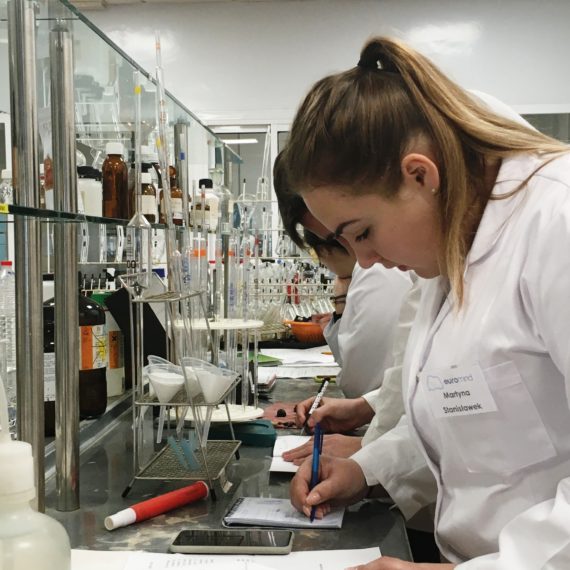 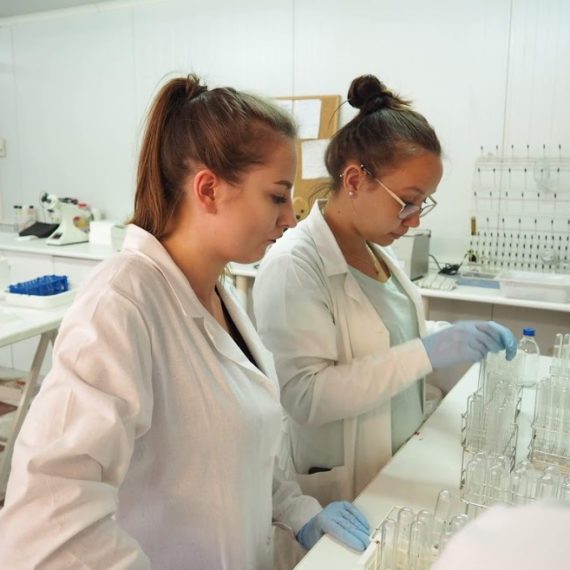 Improving professional skills in a laboratory