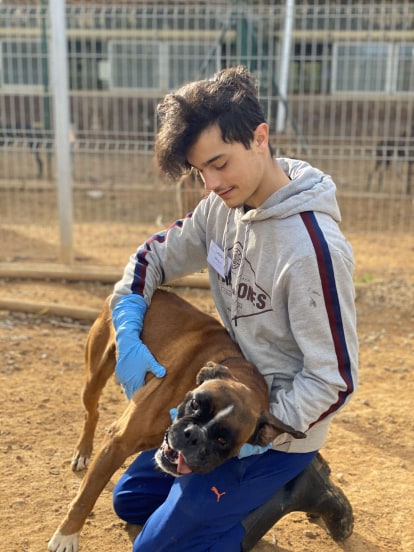 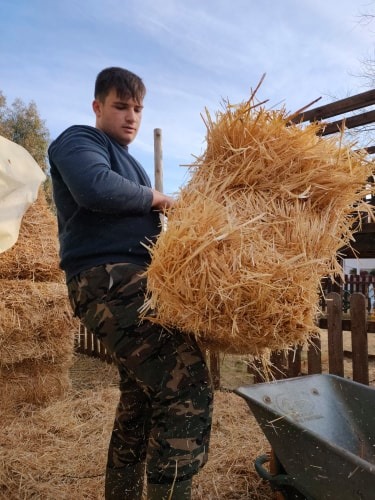 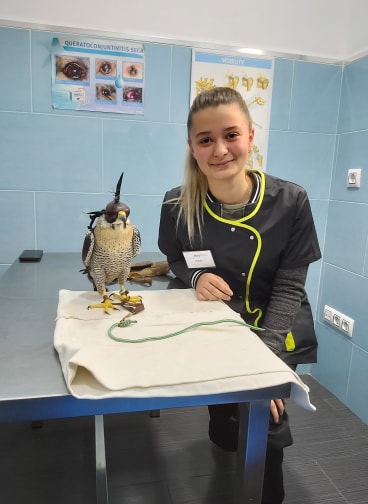 In January, euroMind hosted a group of 14 French students in Seville. Here, they were completing various animal care-related placements, including working as veterinary assistants, animal care assistants, and horse-breeder assistants.

Although the placements were conducted in different locations and the students were not all working in the same positions, there were a number of responsibilities that spanned all placements. These included things such as performing simple animal examinations and monitoring animal conditions, including the animals themselves, and their environments. They also became familiar with cleaning and disinfecting work stations and different animal holding areas. Additionally, they learnt the correct sterilization methods for tools and equipment used to take care of animals. The students were also monitored while administering injections and other forms of topical or oral medications. Finally, they regularly prepared nutritiously-appropriate food for animals and patients, according to guidelines specific to individual species.

Additionally, the group were able to experience a few exciting activities in Seville when they weren’t hard at work on their placements. The first of these was a tour of Seville which was run by a member of the euroMind team. The group were shown some of the most important and interesting landmarks in Seville, and their historical and artistic backgrounds. Some of these sites included the famous Plaza de España, where a number of big-time movies have been filmed, the Triana Bridge which connects the city centre with the neighbourhood of Triana (said to be the birthplace of flamenco), and the Bullring. The group were also advised on a number of good places they could go for authentic tapas and other food! Finally, the group also visited the Seville Aquarium, and saw various exhibitions, including one on the dangers of plastic in our oceans and the impact this has on sea wildlife.

The group thoroughly enjoyed their time in Seville. The experience they have gained through working in professional environments, particularly in an international context, will prove invaluable for their futures. This internship was a great discovery. I have never experienced working in a rescue center before so it was a whole discovery of the job and of the way to work with animals in Seville. We had a lot of time to visit the monuments and to do some walks, it was awesome. I learned a lot of things, words and sentences. I improved greatly. I really enjoyed the trip, from the internship to the stay in general! It allowed me to discover a lot of things! I had the opportunity to discover a new job, that I did not know, but also a new way of life, which differs from the French one. 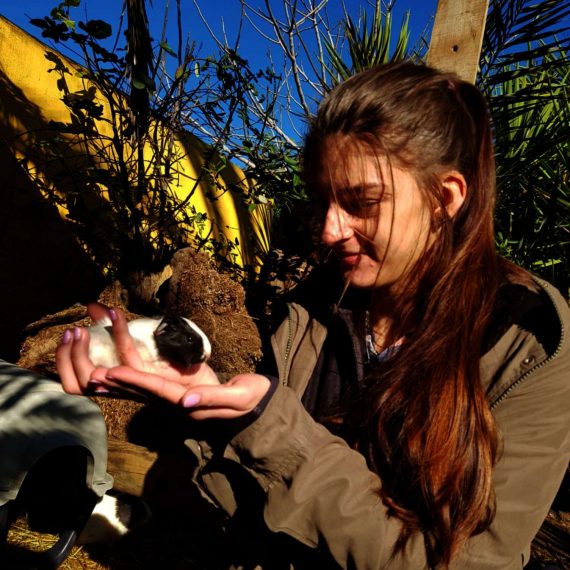 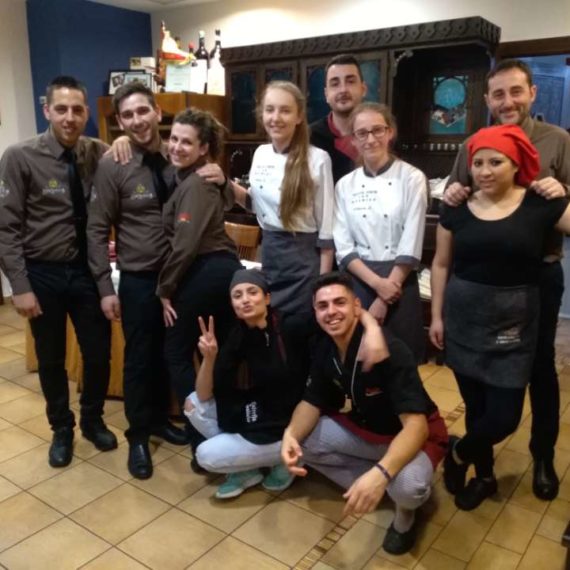 Get to know young Polish trainees who came to Ubeda ready to gain experience in farming, veterinary and gastronomy 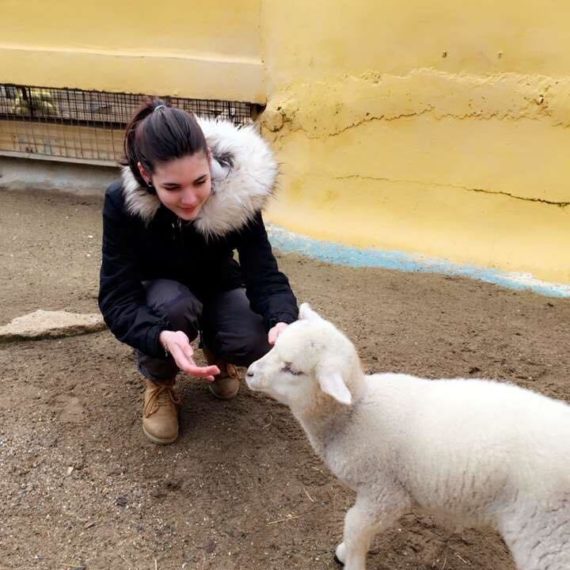 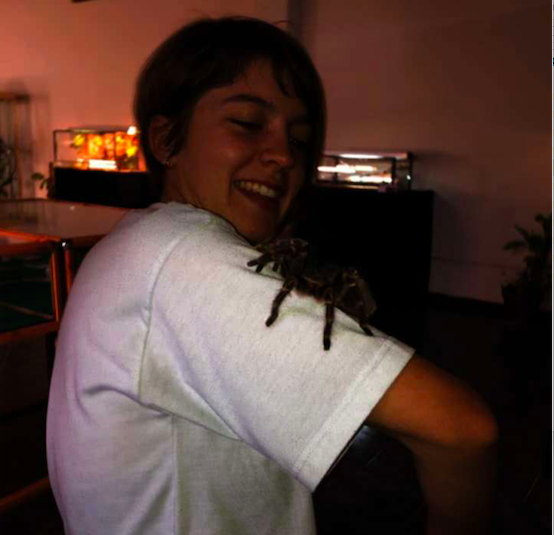