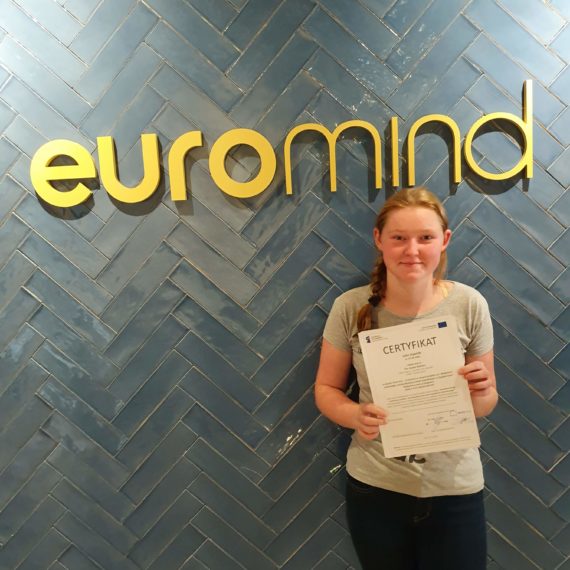 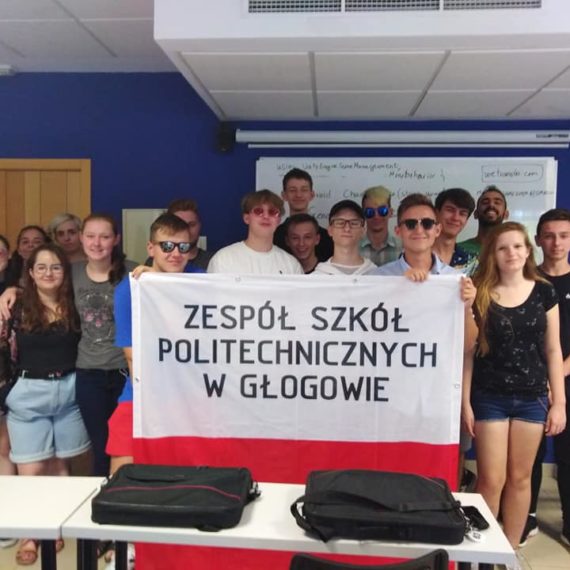 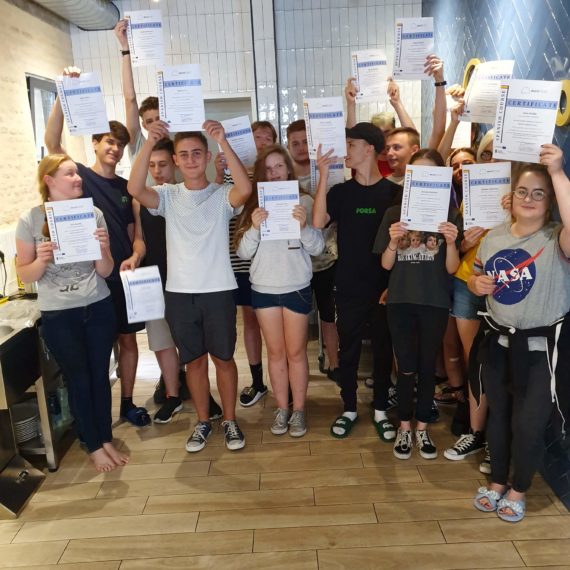 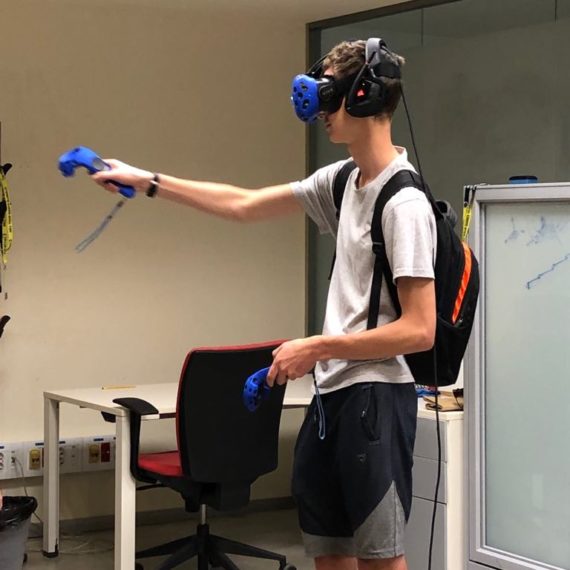 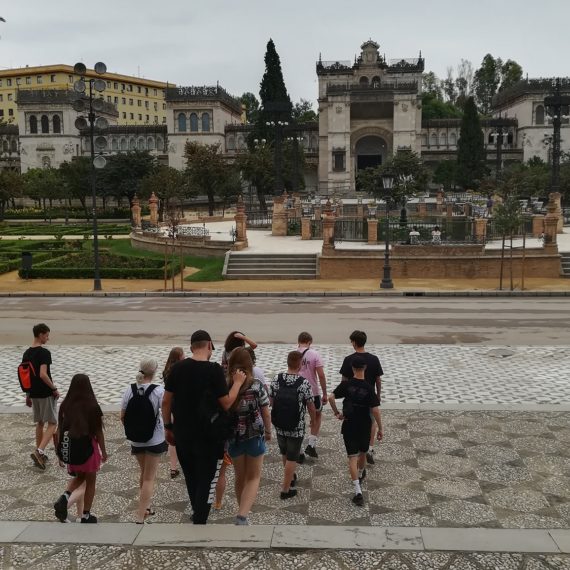 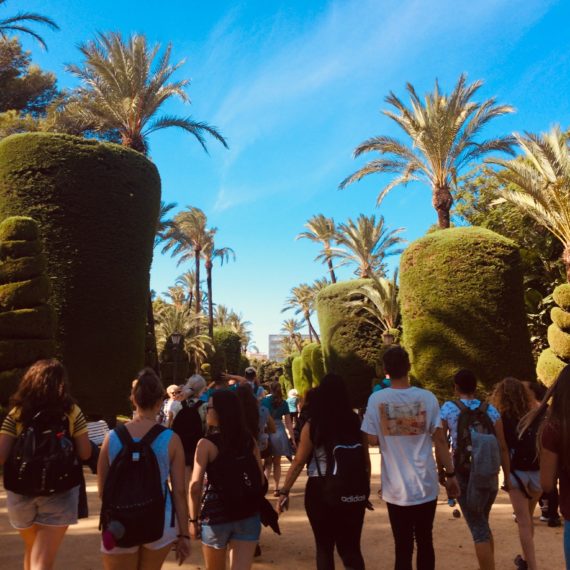 In September 2019, the euroMind team welcomed again a group of talented students from Głogów. During their stay in Seville, each one of those young IT experts designed their own videogame from scratch.

Firstly, the group got familiarized with the installation process and basic elements of the Unity architecture. The interns created and modified scenes, used camera and Prefab light system and 3D models. They could create animations in Unity, elements and logical game course. The students also made executable files for PC and mobiles.

In addition, the group had a chance to learn useful Spanish words and phrases during the language course provided by the euroMind team. The interns enjoyed the city during the Seville tour and Tapas Night which allowed them to get to know the beautiful capital of Andalusia and its cuisine. The students went on a day trip to Cadiz where they relaxed on the Caleta beach by the ocean. For 2 weeks I had a pleasure to take part in the internship. I have learnt a lot about programming but also about Spanish culture and I have met awesome people here. Staying in Seville was very interesting, it taught me many things and useful Spanish phrases. I got to know them thanks to my teacher Tomas and Alessia who meticulously fulfilled their duties.  I am very grateful for the opportunity to participate in such a great project and the opportunity to visit the country! I really enjoyed this internship and I discovered a lot of new things. I would definitely do that again.

Graphic designers and geodetic surveyors challenging their experience in Seville 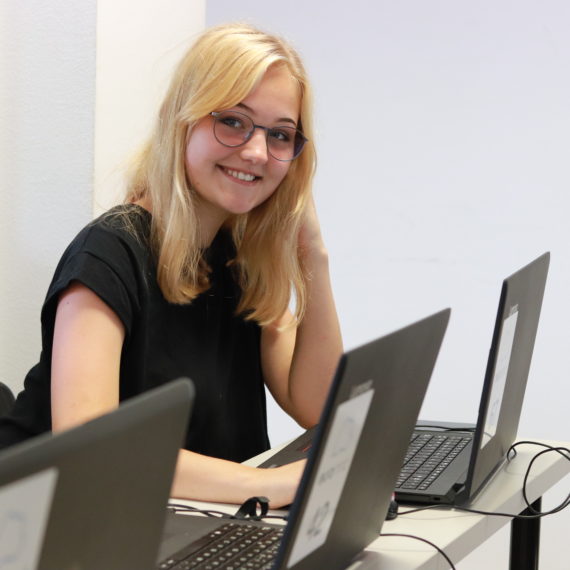 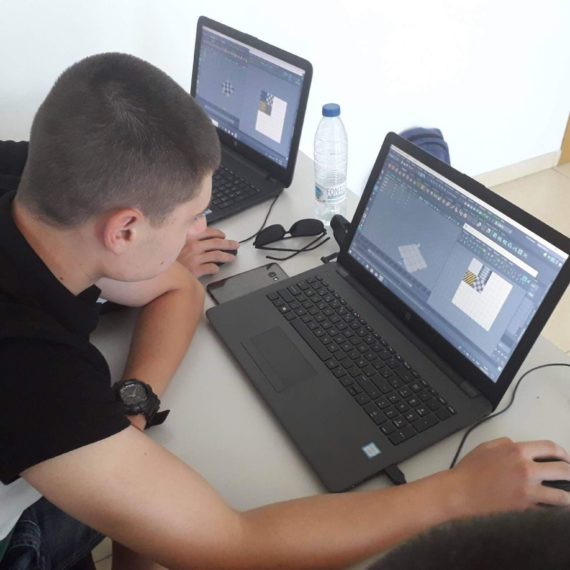