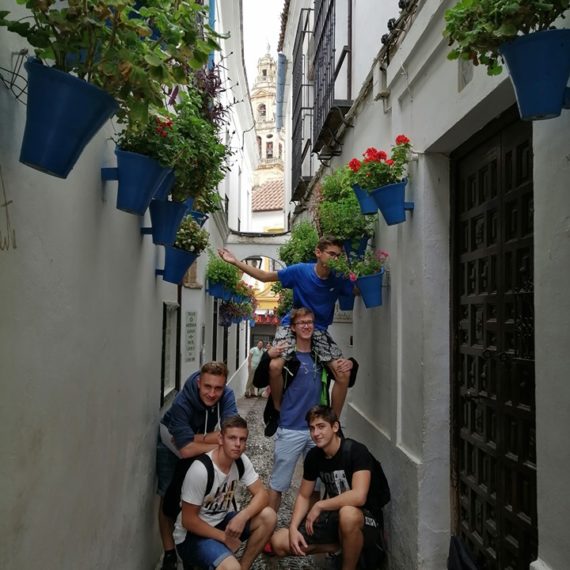 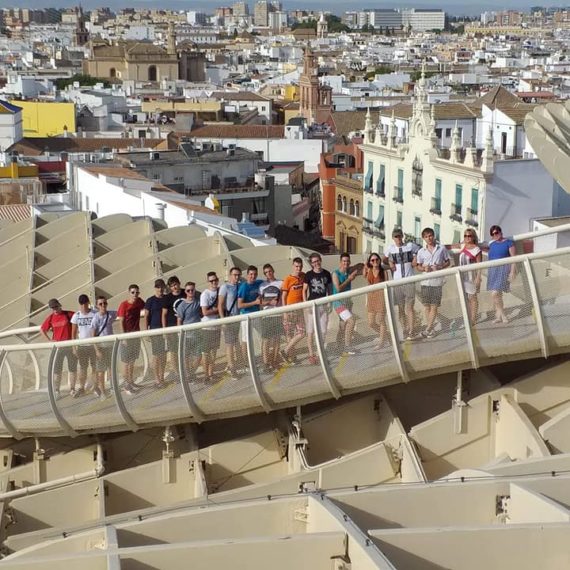 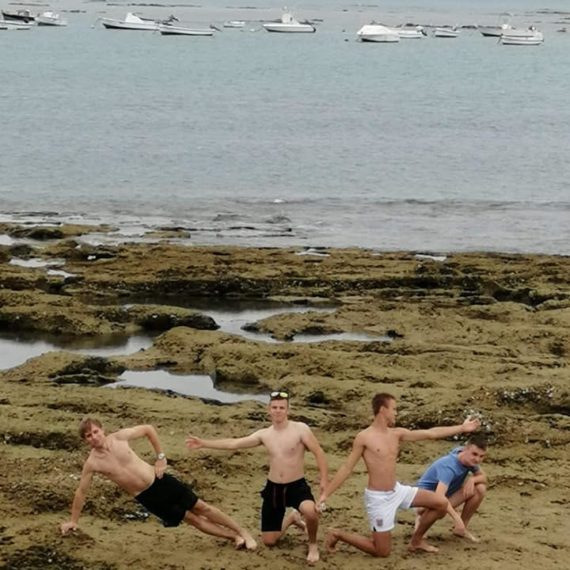 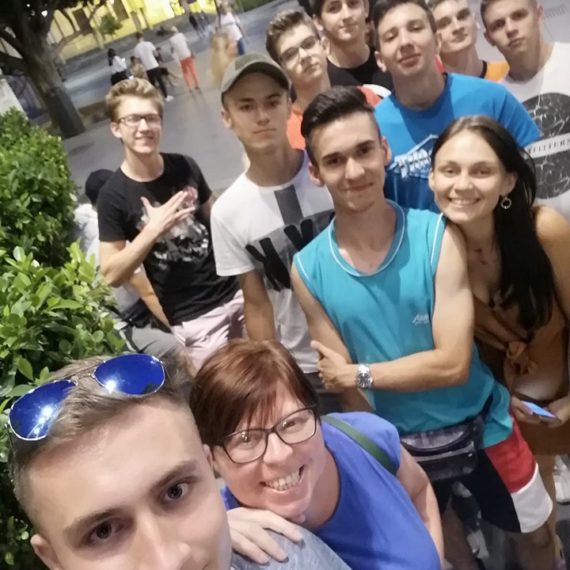 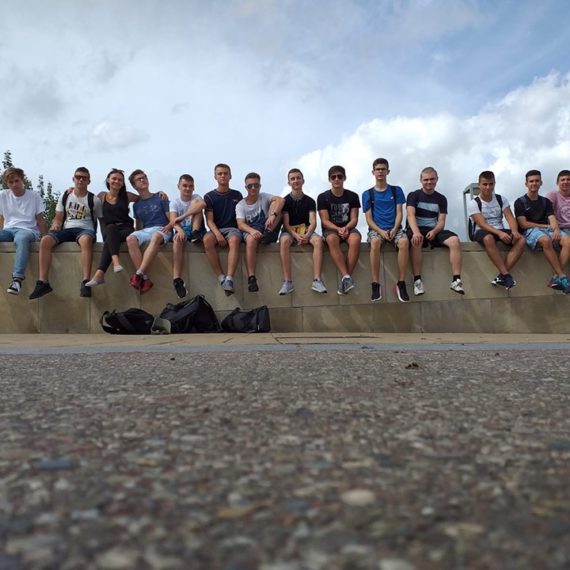 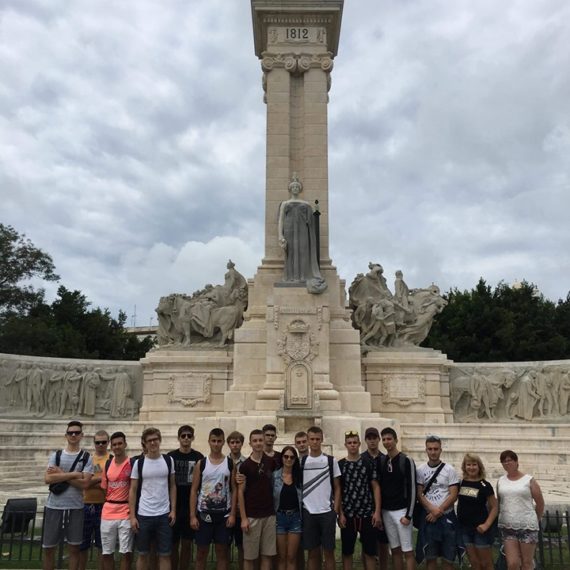 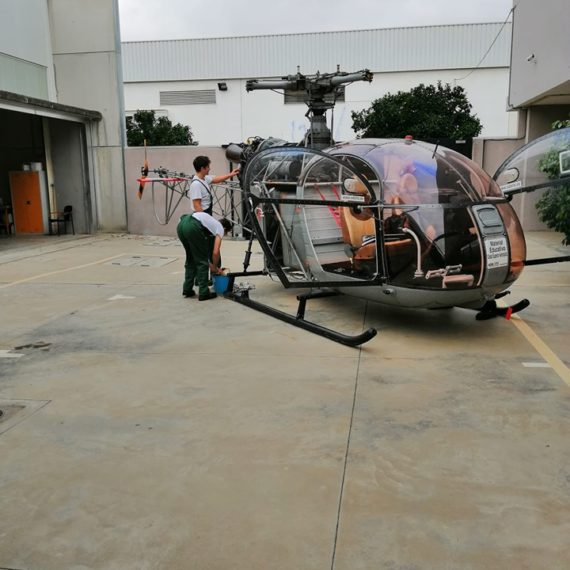 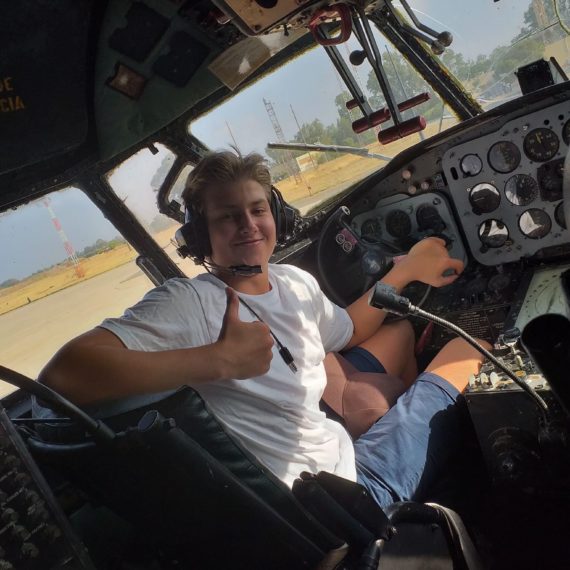 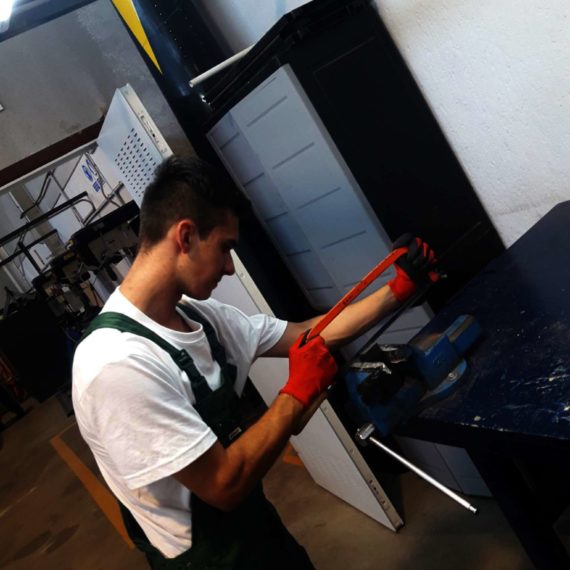 A group of 16 Polish students travelled to Seville to do a 2-week internship as aircraft mechanics. They improved their professional and linguistic competences and enjoyed life in the beautiful capital of Andalusia.

During the internship, the interns got to know basic principles of hydraulics and elements of the hydraulics system of an aircraft. What is more, they learnt elements of landing gear, its function and configuration. The young mechanics inspected the pressure sensor and stages of power turbine and carried out pre-flight and post flight checks on the aircraft. During the study visits, the students gained insights into an air force system in a military base.

Additionally, the interns participated in the Seville tour organized by euroMind which let them knew the city from a historical and artistic point of view. They also saw a flamenco show in a traditional Spanish tapas bar. The group went on two short trips which gave them an opportunity to explore two amazing Andalusian cities: Cadiz and Córdoba. I gained a lot of new experience in internship in Seville. The people I met and worked with were very nice and helpful. I am sure that I will use it to further develop my skills. Practice in Seville was great. Teachers were professional and helpful. I had the opportunity take down eurocopter performing pre-flight service. I also improved the manual skills during cutting and sawing metal. It was great. I liked the practices in Sevilla very much. I learned a lot of new things and the teacher was very cool. 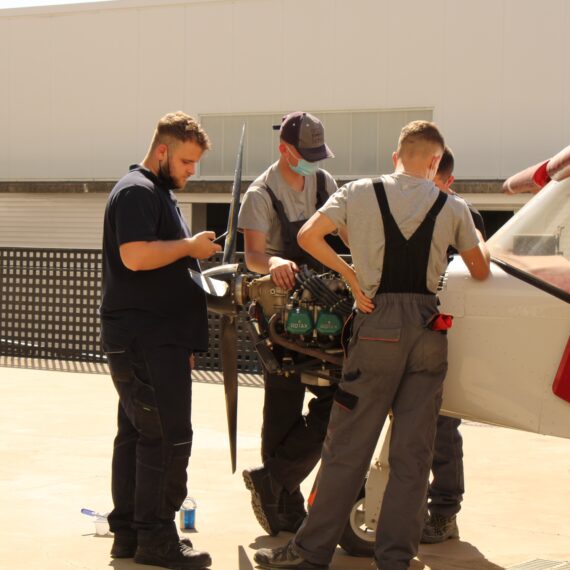 Have a safe flight! Trainees from Biłgoraj in Seville taking part in Aircraft Mechanic workshop

Let’s have a safe flight thanks to our trainees from Poland! 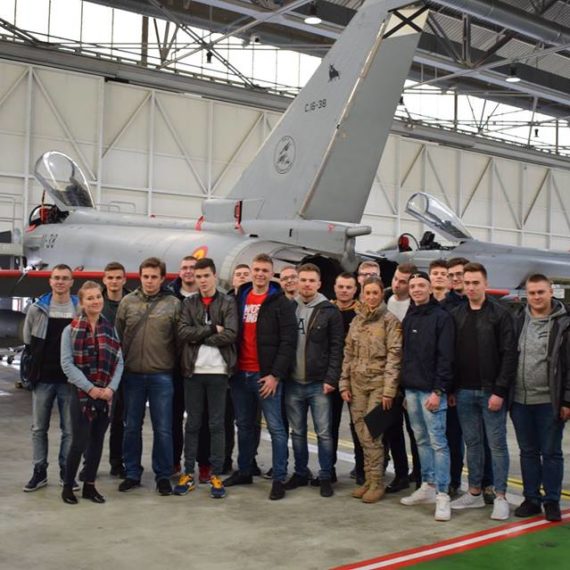 Student group training in an institution specializing in aircaft mechanics