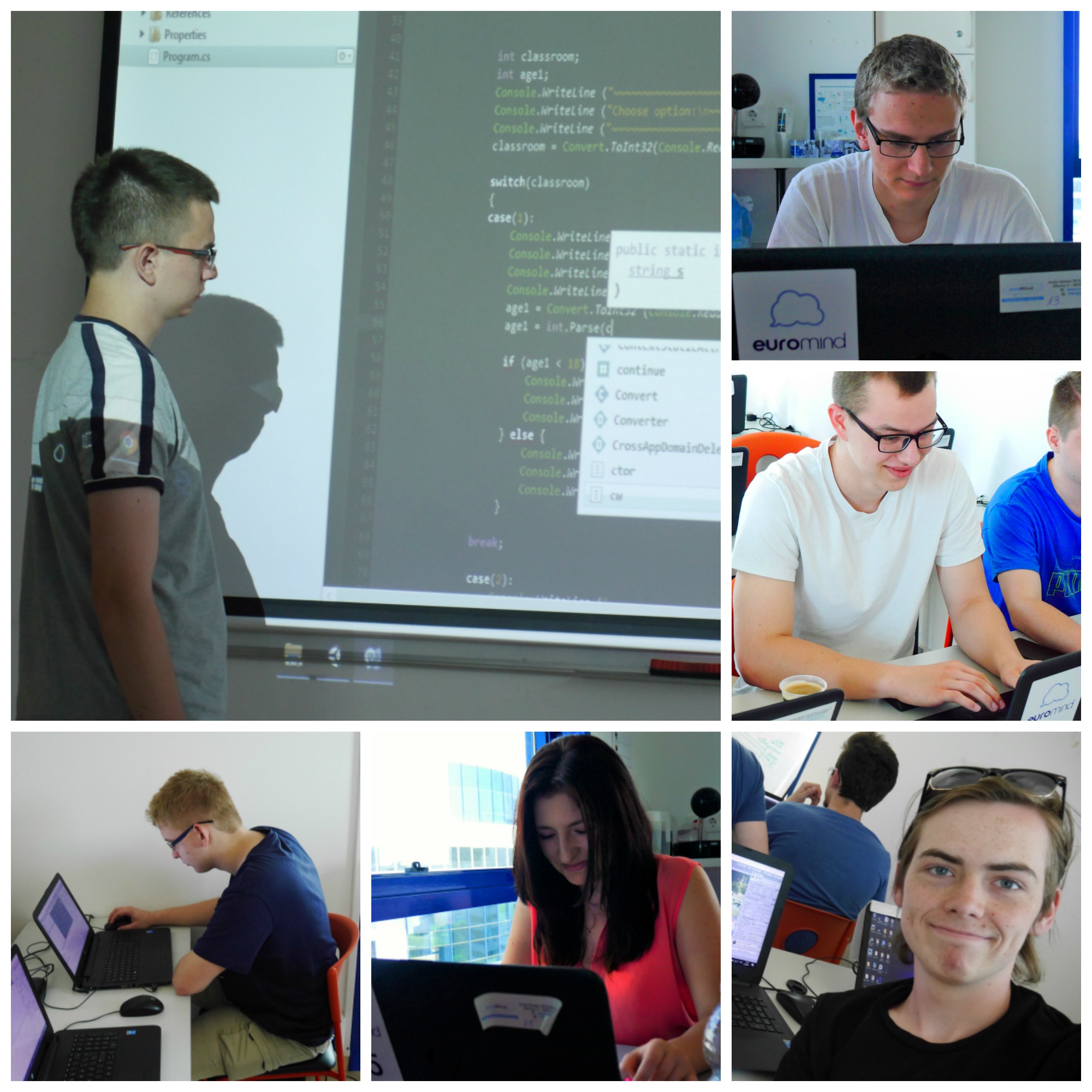 For a period of three weeks in May/June 2017, we had the great joy to host this group of 15 Polish video game developers in Seville. The group carried out a very good traineeship at a local company and learnt a great deal about IT, graphic design and the making of video games. They carried out tasks such as:

Outside their working hours, the trainees also participated in a lot of cultural activities. They were given Spanish classes, went on a study visit to a game developing company, discovered the city via our city tour and on their own, and went on a daytrip to Cadiz and Granada!

Apart from that, the trainees also made amazing daily videos that can be seen on our YouTube channel https://www.youtube.com/playlist?list=PLDOOzNW6zytfSi7FE5d24laVApt4BSR7Z and participated at our video contest! It’s safe to say the trainees had no time to get bored, and we wish them the best of luck in the future. ‘I am very happy with the internship as I learned a lot of things thanks to which in the future I will be able to launch into the market my first video game. I learned to program in C# language which allows me to write scripts for the games. During the Spanish course, I learned many new words, which facilitated the communication in Spain. I also liked the monuments which we have seen in Seville.’ ‘I believe that participation in the project allowed me to gain the experience needed in my career. In my opinion, the skills that I acquired will be appreciated by my future employers. The professional practice has motivated me to continue to work and develop professionally. Apart from that, I had a very positive impression of the Spanish course, because it allowed me to learn this language on a communicative level. It was conducted in a very friendly atmosphere.’