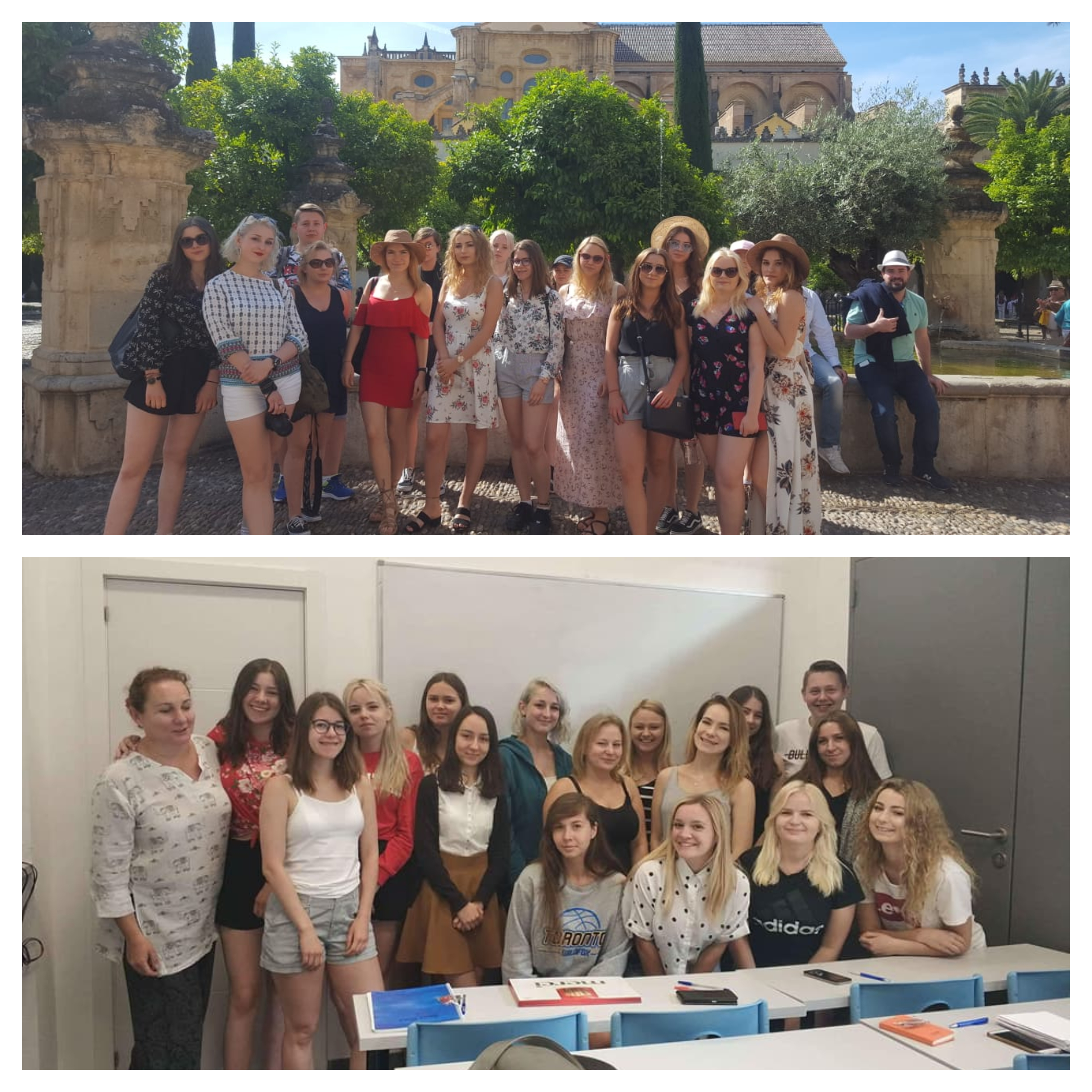 In May 2018, 16 students from Bolesławiec (Poland) did a formative three-week work experience in Seville as Video Games Developers. They worked in a company that was dealing with Video Game programming and developing, carrying out several tasks, such as:

Furthermore, they discovered Sevilla, the capital of Andalusia, during Seville Tour. Thanks to the Tapas Night, the trainees could taste some local specialties such as tapas of pulpo de gallega or patatas bravas. Local dance, flamenco, is neither a secret for them anymore as they went to the Flamenco Show. The group went also to Tavira, Portugal, where they enjoyed the beautiful beach and visited the typical Portuguese village and to Cordoba, to visit its beautiful monuments. My work placement was really good. Not only I have learned a lot of new things, but I got to know fascinating, foreign culture. I am impressed with flamenco, which I find incredibly difficult. About the new things I have learned, designing things, characters and space (outdoor and indoor maps) is labor-intensive, but enjoyable. I had the most fun while designing a humanoid, that took me three days of work. Thanks to Spanish language classes we learned the basics of the language, that helped us to intercommunicate with shop sellers and local people. Trips to Cordoba an Tavira gave me a chance to get to know new palces and monuments (and take some photographs). I had really good time in Seville and I am sure, that I will recall the experience with a smile. The practice in Spain was an amazing experience. During our classes I learned 3D design, which in my opinion is a great skill. We also had an opportunity to learn the basics of Spanish language and I got to try some of the traditional cuisine. The trips were a really nice way to relax and I met here amazing people, for example our teachers. I will remember this time fondly.