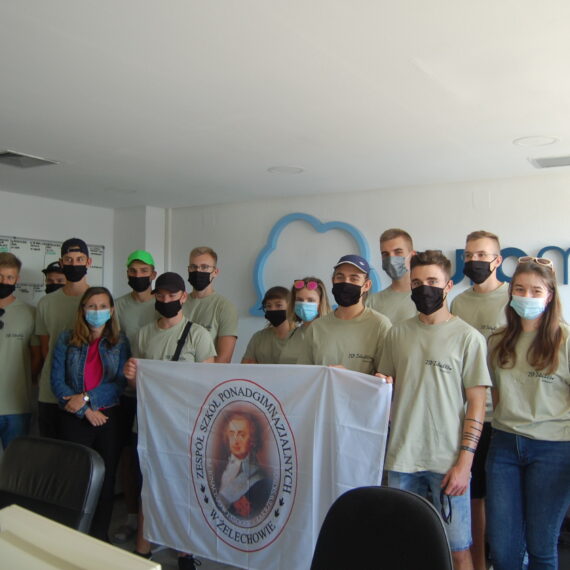 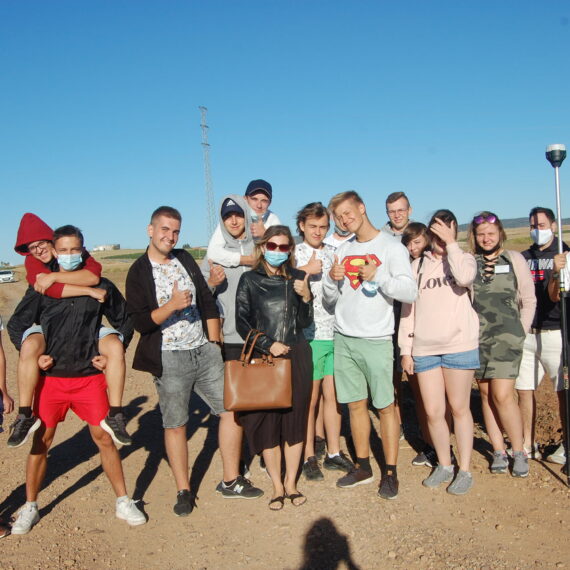 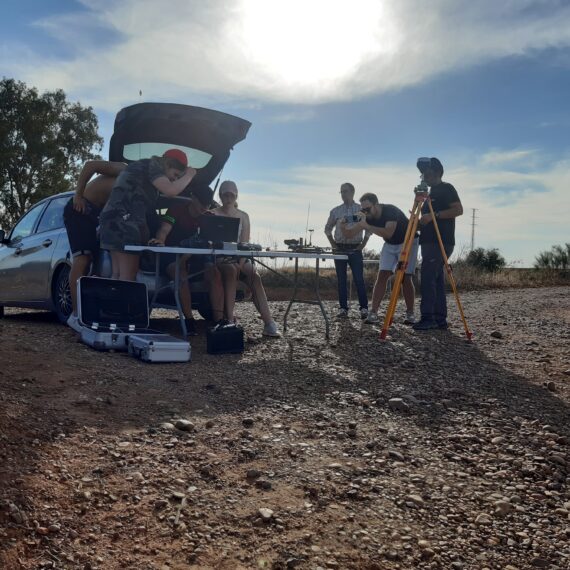 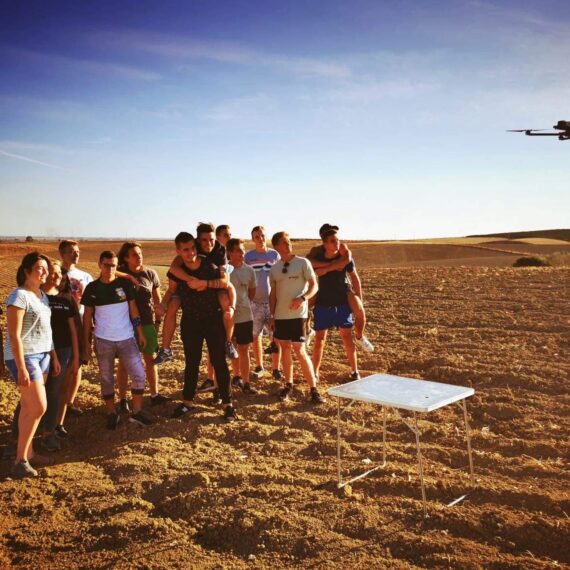 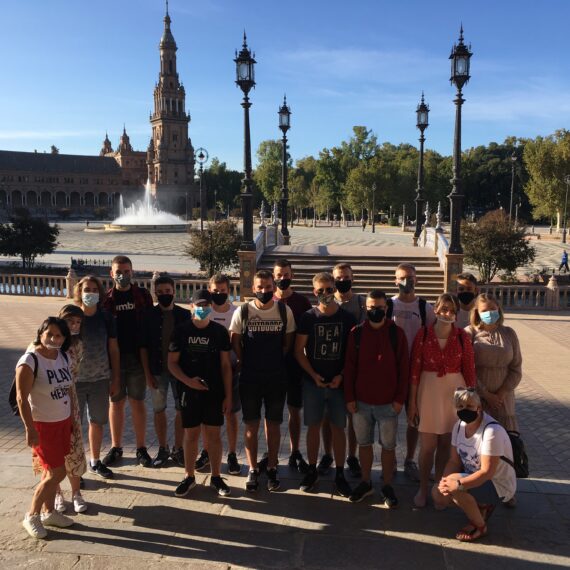 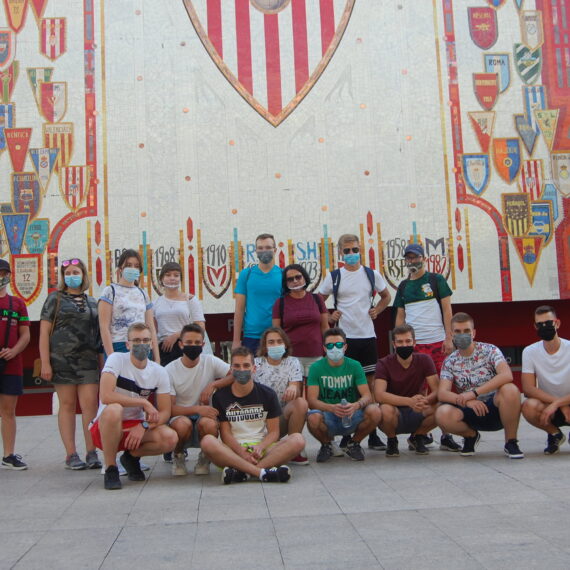 In the beginning of October, a group from Zelchow, Poland came to Seville, brave and willing to learn. The secrets of group practice of geodetic surveying with drones were realized by 15 students, accompanied by two tutors. New technologies are bringing us into a new era. Surely, gaining knowledge about how drones work will help young and talented students stand out in the job market.

Working in an office? Definitely not a job for young surveying technicians. And certainly not with the use of drones. The group from Poland had the opportunity to realize their practice in the field, collecting measurements, learning how to control and pilot drones in open space, and learning photogrammetric software.

The daily work in the field brought its results. The young people gained new skills day by day, which confirmed their tutor’s belief that learning in practice is the most effective.

After the first evaluation conducted in the middle of the group’s stay, it was only getting harder! The photogrammetry program became a daily routine. Concepts such as orthophotomap, digital elevation model, point clouds were not alien to our trainees. In the last days, the bar was set even higher. The group learned how to use a multispectral camera in precision agriculture and in geodesy. An ambitious task with which they all managed to cope excellently!

A talented group that will be flying high after their drone apprenticeship! 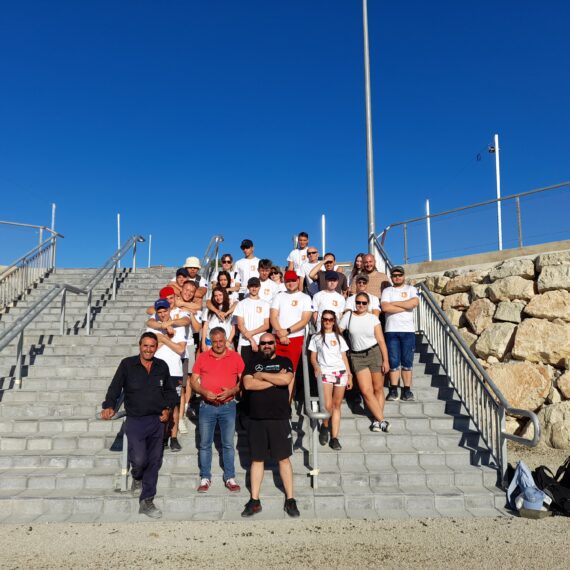 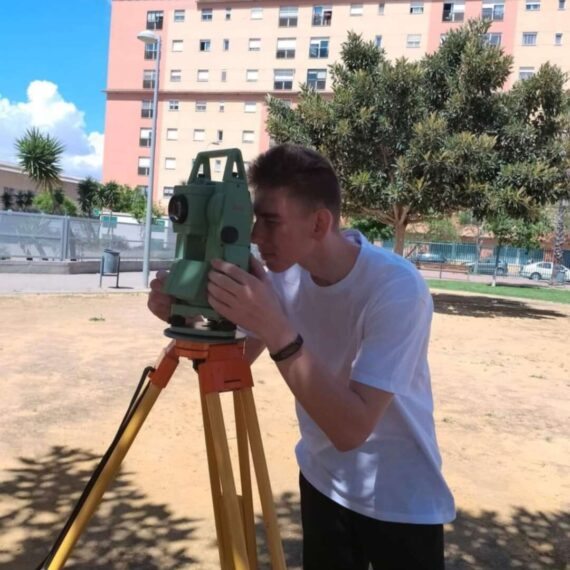 Trainee landscape architects and surveyors develop their skills and deepen their knowledge through internships in Seville. 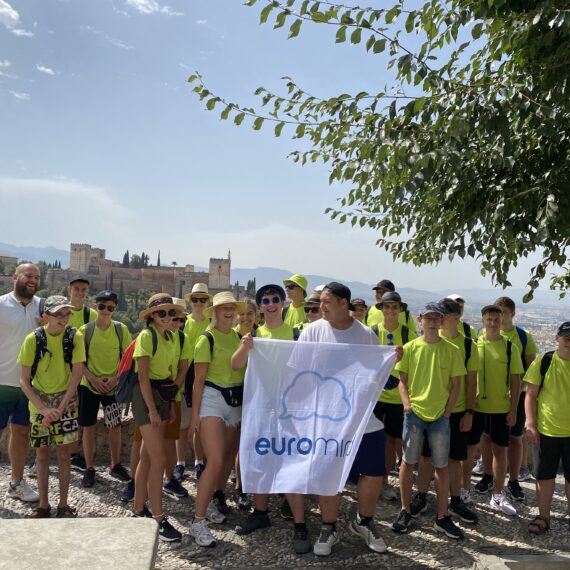