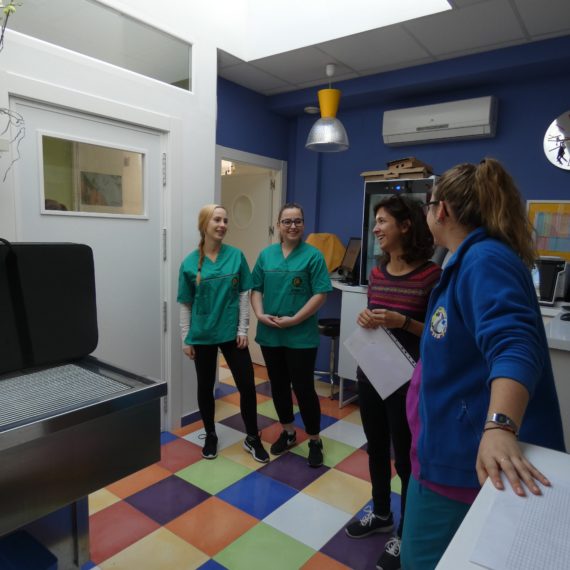 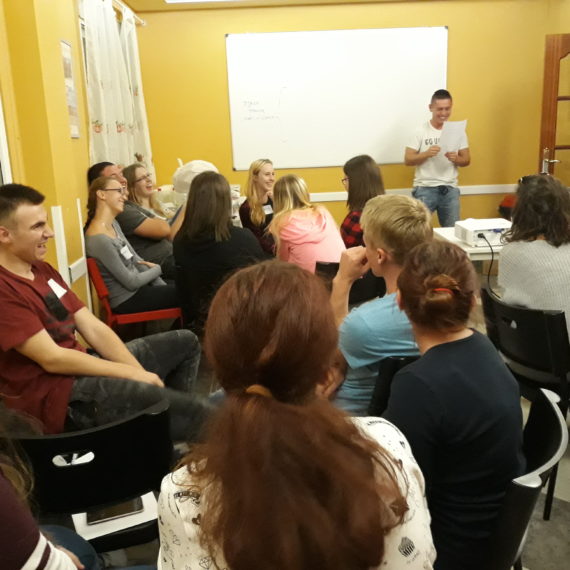 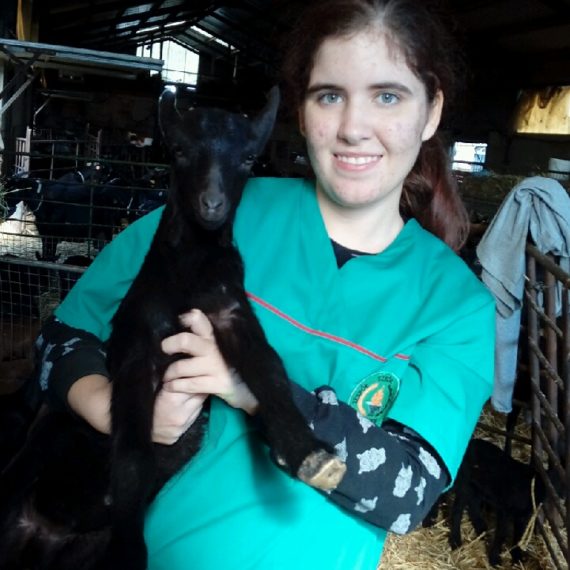 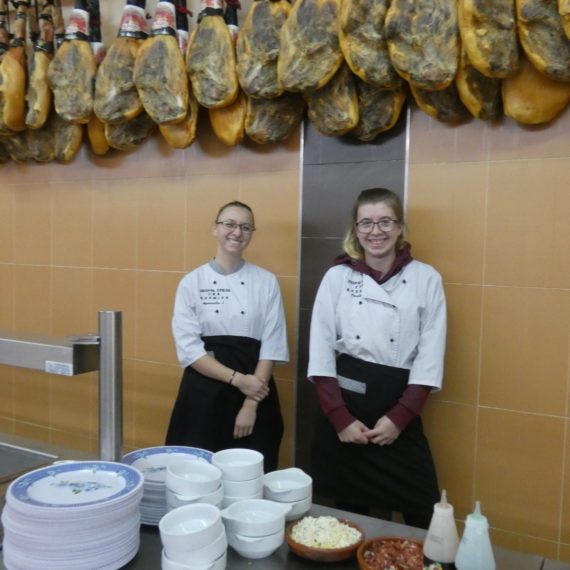 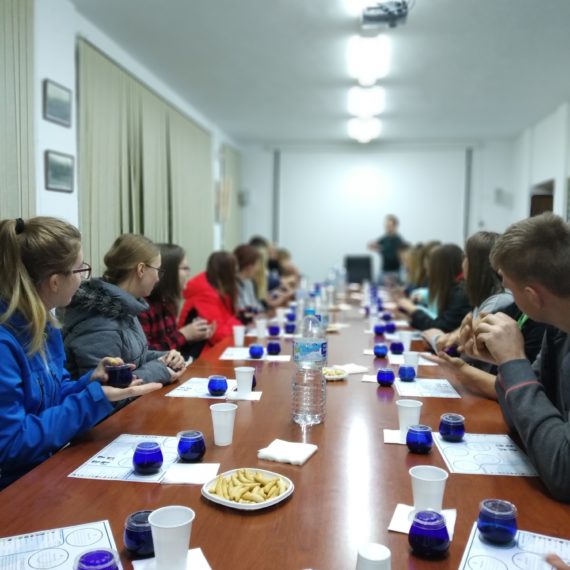 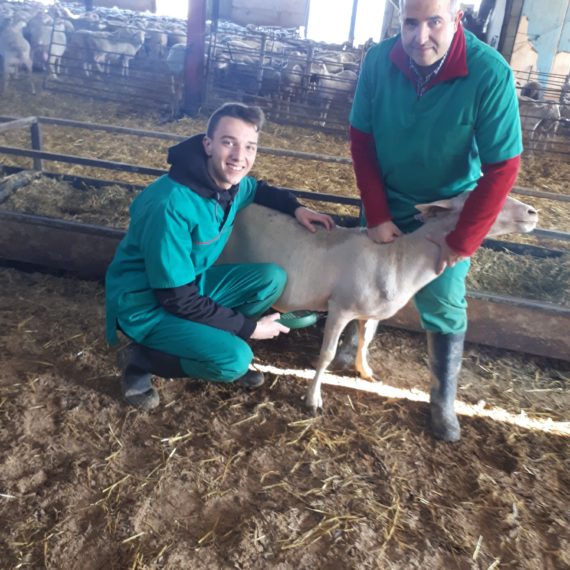 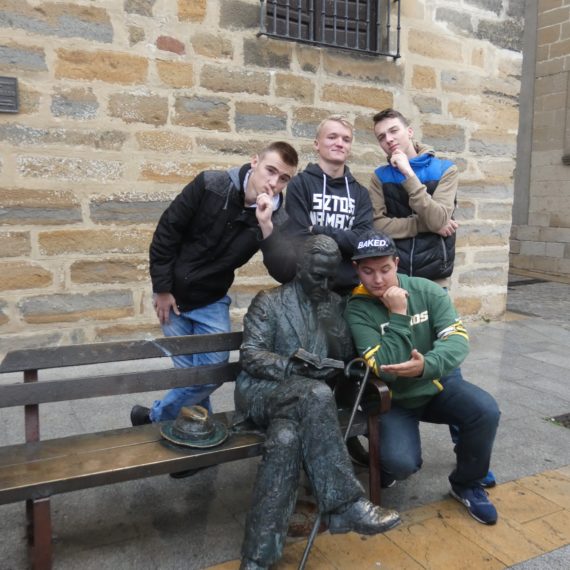 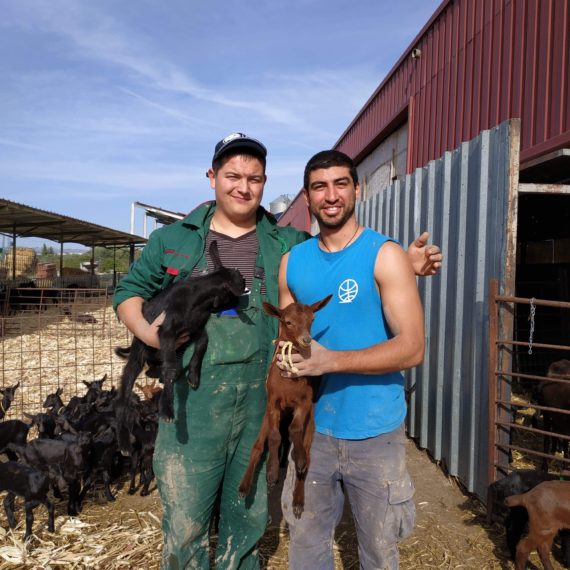 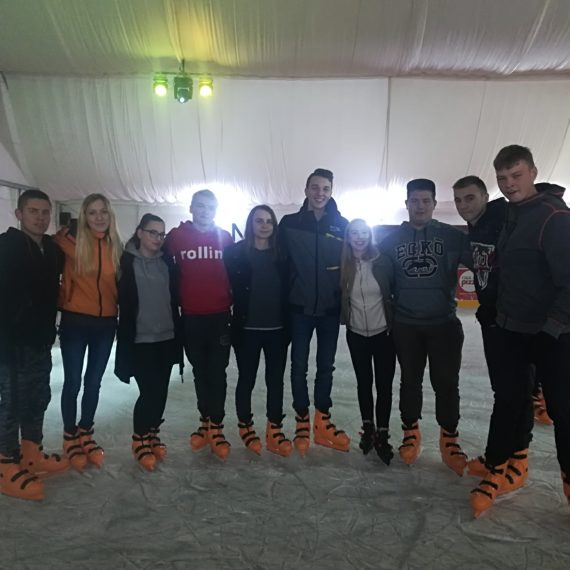 The group of cooks, veterinarians, farmers, and gardeners from Rzemień spent three weeks of internship in Ubeda. After their professional practice, they had a lot of activities in Ubeda and not only here!
* a trip to Malaga, Cordoba, and Baeza,
* various professional workshops,
* Spanish course,
* and a lot of more activities.

After returning from the practice, they had Spanish lessons – in the classroom, city center and sometimes in the supermarket! Sometimes they were divided into teams and each team captain drew the communication tasks to be carried out. All teams did a very good job, which was documented with the help of photos and short videos.

They were spending some evenings at the workshops which have been provided by the euroMind coordinator. Trainees have discovered their strengths by writing each other’s skills and talents. They created in subgroups modern and professional CVs. They have received valuable tips about how to prepare effectively for a recruitment interview.

They also had a visit to the Interpretation Center for Olive Oil in Ubeda (El Centro de Interpretacion del Olivar y Aceite). During the tour of this museum, they have learned the methods of growing and harvesting olives have changed over the last century as well as oil production. They have learned the names of the best-known species of Spanish olives. Trainees also took part in the olive oil tasting. They already know how to distinguish between types of oil, assess its quality, recognize extra virgin olive oil! I am really satisfied with my practice. I like this internship very much, as I work with animals and we travel a lot by car to cure different species of animals. Thanks to my tutor, Juan Luis, I have learned how to work with goats, sheep and I had also some office work. My tutor is an amazing person! He is very kind, cheerful and he speaks English very well, so we can talk about everything. The atmosphere at my work is very good, but I still can speak just a few words in Spanish, so I do not always know what are they talking about. Nevertheless, the people here are smiling constantly. I have no language barrier, I am open for the new experiences. If that would be possible, I would stay here longer, as people and views are wonderful here! What I also like are the trips: I love Spain, but Ubeda is much better for me than Malaga or Cordoba. Maybe that is because of a friendly and familiar people that live here. I fully recommend this project to other students, as Juan Luis that was my tutor taught me a lot. Thanks to him, Lena and Monica, I could learn a lot and also have fun. I will miss it and I would like to come back here someday! I like my internship a lot. My tutor is a very good person. She always explains to us what to do. People in the workplace are very cheerful and they help us when we need it. My duties were mainly to chop vegetables, prepare fish and seafood, to decorate salads etc. In the beginning, I had a big language barrier, but now it is much better! I would like to recommend this project to each student that wants to learn a lot and meet wonderful people. I loved the trips, workshops, Spanish course and I would like to repeat this experience someday. I am very satisfied with my practice. It was an interesting experience for me. My tutor, Juan, was always very nice and patient with us. The atmosphere in the workplace – local farm – was great: we have learned a lot and we have met wonderful people! I learned how to work in the international team and I improved my language skills. Together with Juan and his team, we were building a henhouse, helping with the goats and we started to speak Spanish after some time. I would definitely recommend this project to everyone! Apart from the practice, the trips to Malaga, Cordoba, Baeza, as well as the workshops of creativity, empathy, and the Spanish course I will always remember as a valuable experience! 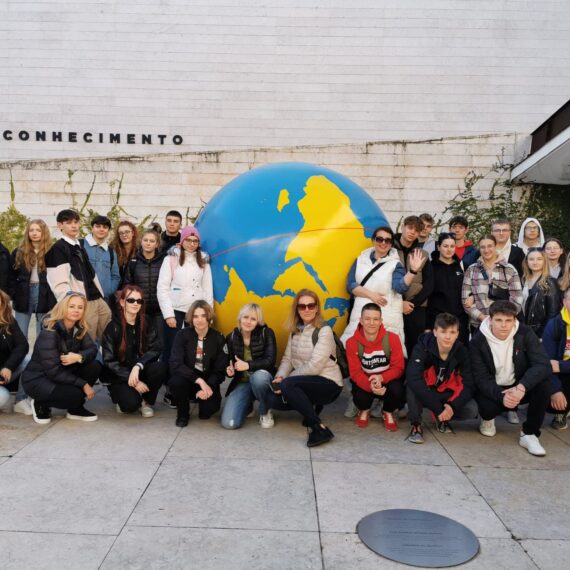 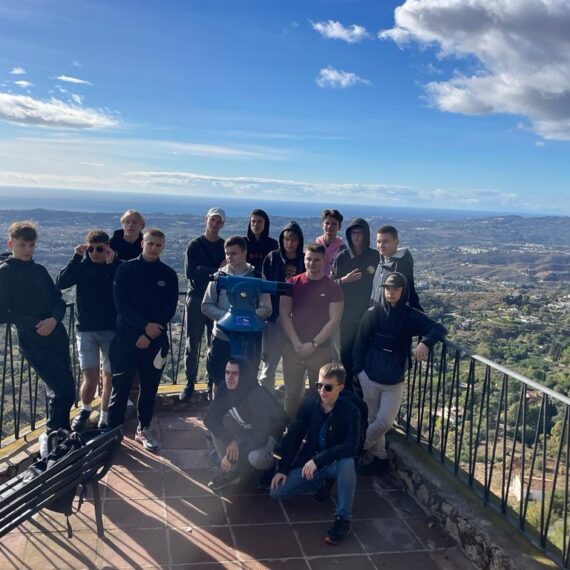 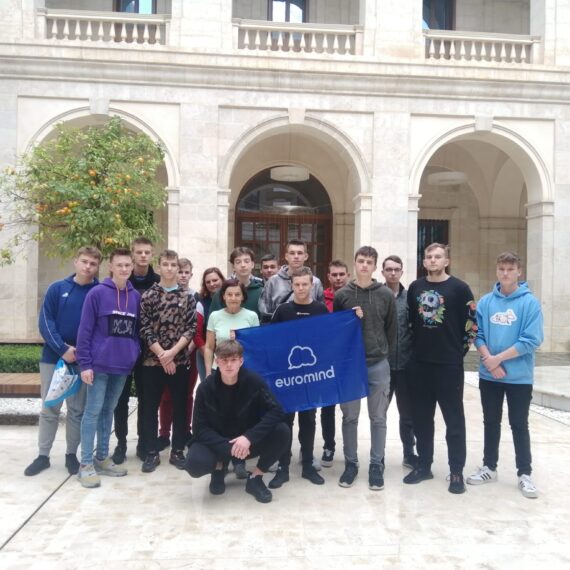 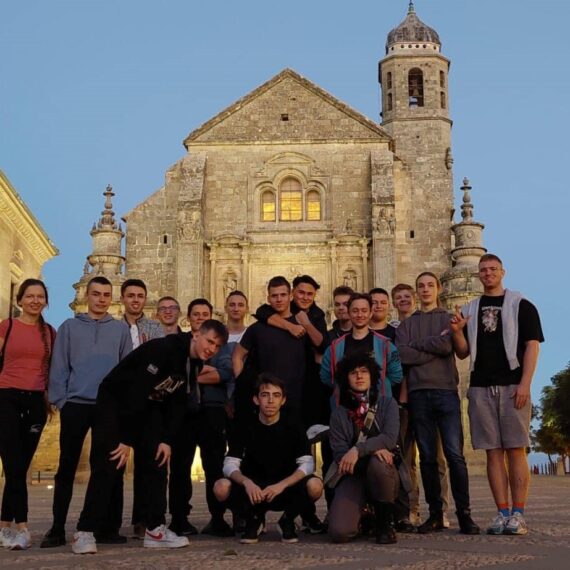