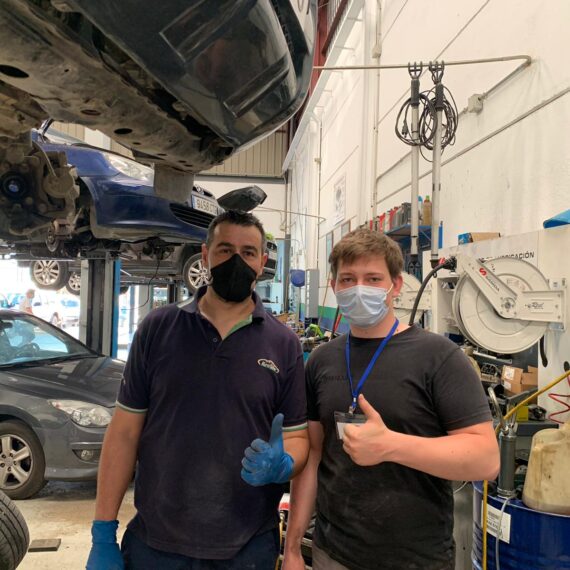 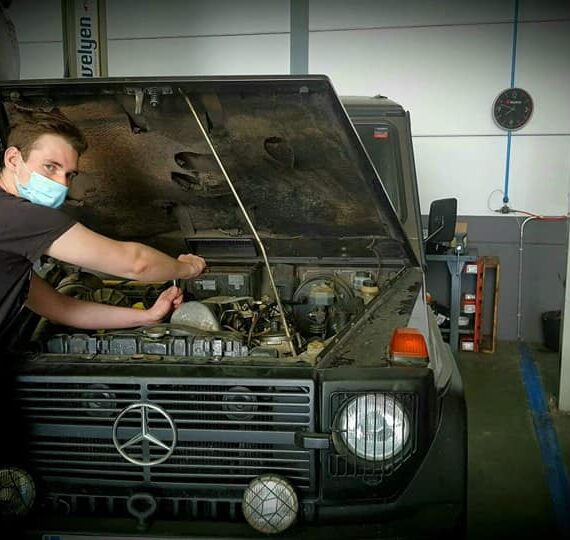 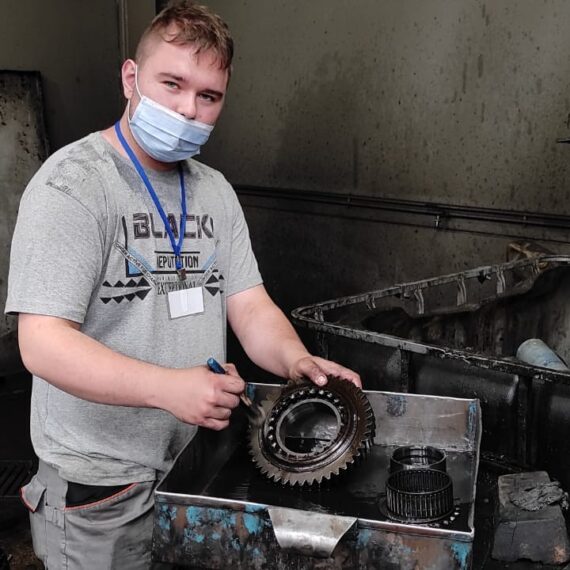 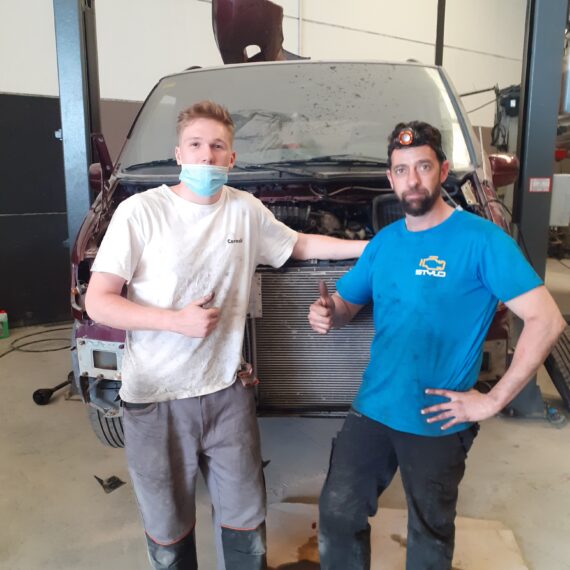 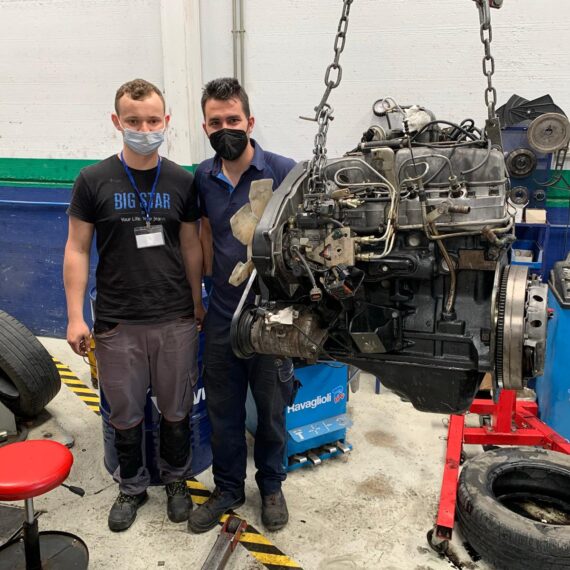 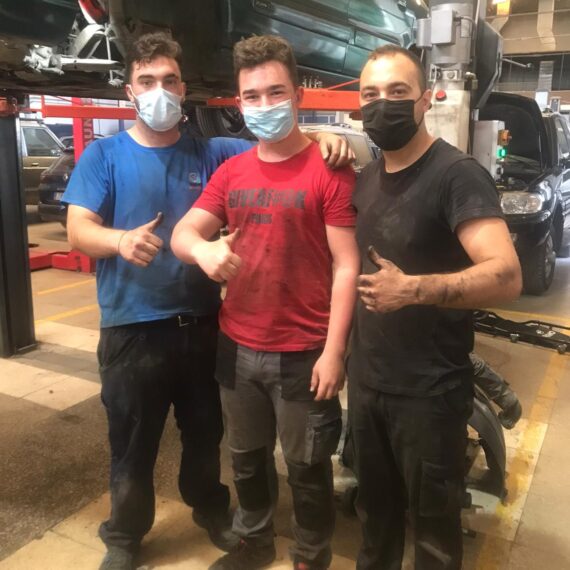 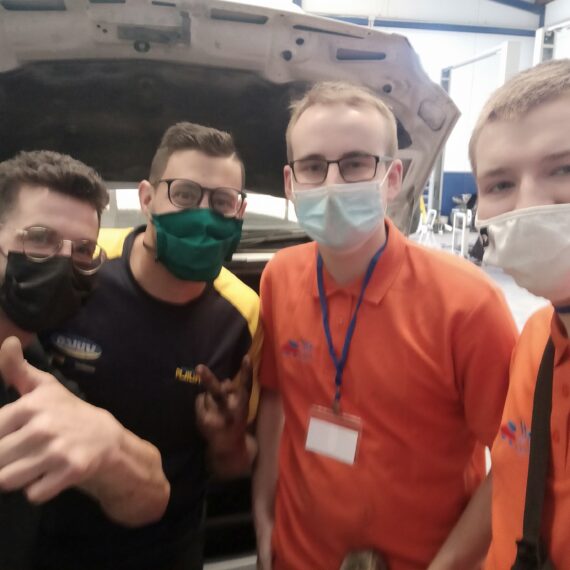 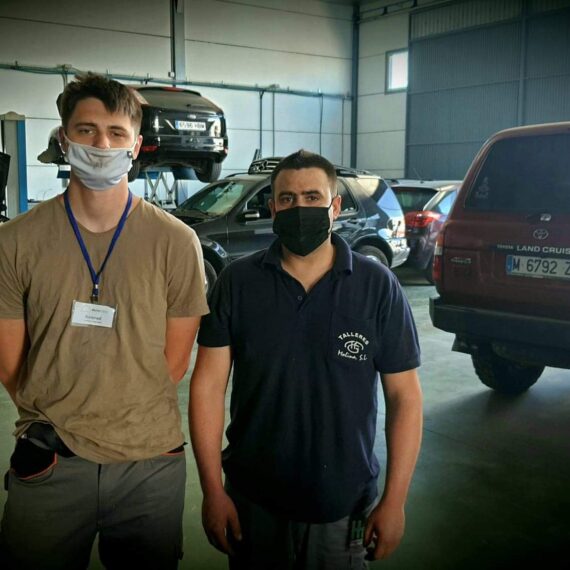 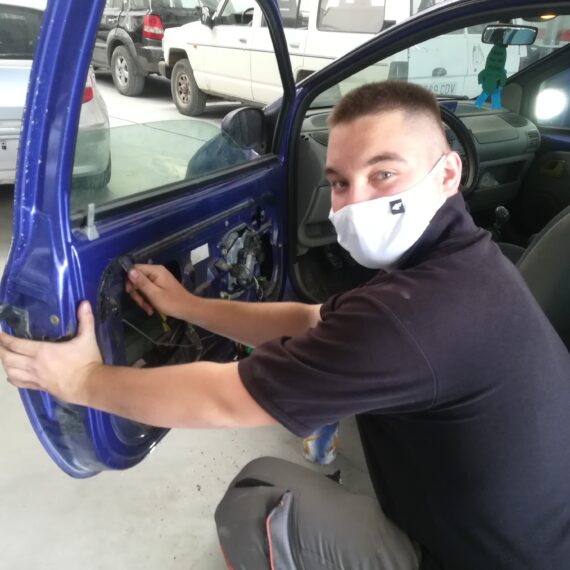 In June, a group of 13 Polish students with two teachers was hosted by euroMind in Úbeda to carry out a four weeks-long internship placement. Here, they were working as mechanics.

They all worked alone or in pairs in different mechanical workshops. From the beginning, they were warmly welcomed by their tutors. Despite the language barrier, they were able to make new friends and work with Spanish people without any problems. All of them had their internships in the industrial estate which is located close to the residence where they were living. The main tasks they carried out were: checking the condition of shock absorbers, checking and removing batteries from the car, helping with the diagnosis of the exhaust system, providing proper care of the car, helping with changing the timing belt and much more.

During their stay in Ubeda, the trainees not only developed their practices, but also took part in different cultural activities and workshops. They had the possibility to travel around Andalusia region. Their first trip was to Cazorla, a charming town, located in the mountains and visited by thousands of tourists every year. Its whitewashed houses, its narrow streets, and its cuisine make it an ideal place to visit. From anywhere in Cazorla we can see a spectacular panorama surrounded by nature and also Castillo de la Yedra can be contemplated.

The group also had the chance to visit another city in Andalusia – Córdoba. This place has its beginnings in Roman times, as an argument we could see the Roman Temple that was discovered in 1950. Cordoba is a place where the three main religions: Jewish, Muslim and Catholic lived together for years without problems. It was there, in the “Alcázar de los Reyes Cristianos”, that Christopher Columbus told the King and Queen of Spain about his expedition to India. It was also there, where a very famous Mosque was converted into a catholic church…

The trainees also took part in a tapas night, which was a fantastic opportunity to try the local cuisine in a local bar and to experience an authentic Spanish atmosphere as well as the tapas specialties. They also discovered Churros with chocolate (the famous sweet breakfast) thanks to a workshop that showed them how to prepare them. Furthermore, some of them tried making their own churros. Who said that a mechanic can’t be a good “churrero”? We have photos and videos to prove it!

We believe this will be an unforgettable experience. Thanks to this internship, our interns will know that the language barrier is not a problem, that making new friends requires only motivation and that everything can be learned, with time and patience. We hope that in the future they will use all the knowledge they have learned so far! I really like the apprenticeship at my car workshop, at the beginning I was a bit afraid if I would get along with the employees, but despite the language barrier, I have no problems with getting along with them. It’s been four weeks now, and I’ve learned a lot, not only how to repair cars, but I’m starting to understand Spanish more and more. I really like my internship. Despite the language barrier, I get along very well with my colleagues. They showed me a lot of new solutions and taught me new things. They are very understanding and patient. We learn each other’s languages and understand each other better. There is a completely different work culture here than in Poland. During  my practice there is always something to do and to learn. I have already learned a lot of tricks, how different elements work and how to detect different faults. I’m learning not only mechanics but also the Spanish language and culture. 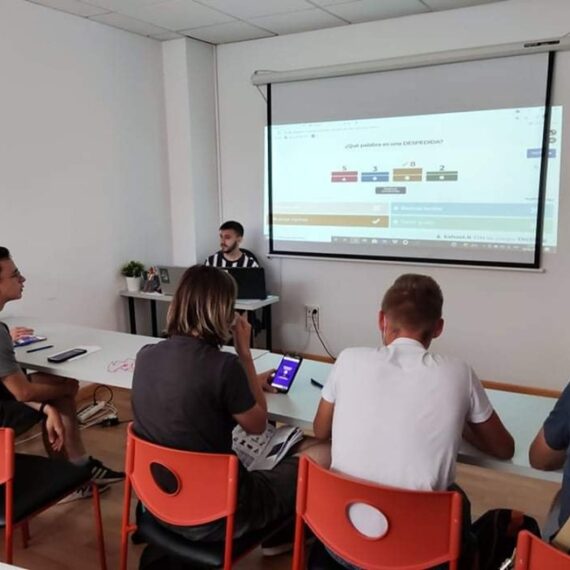 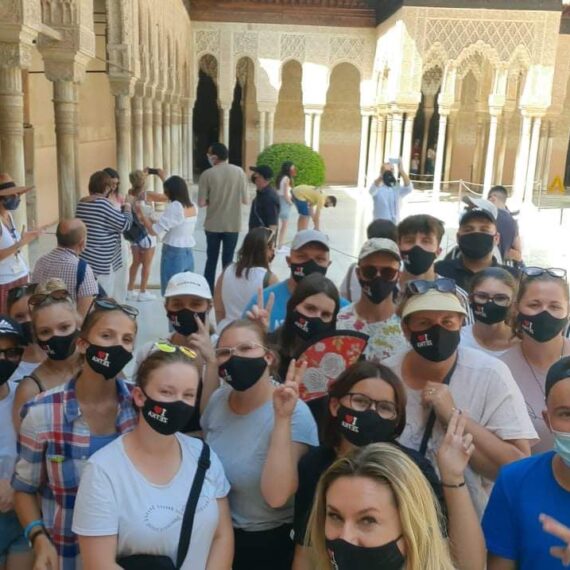 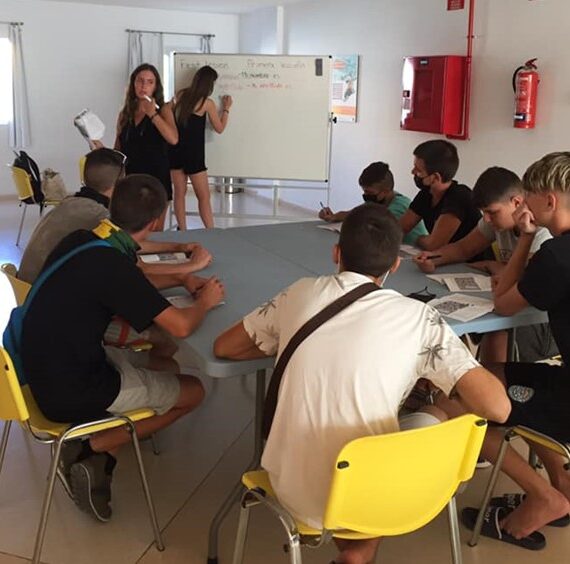 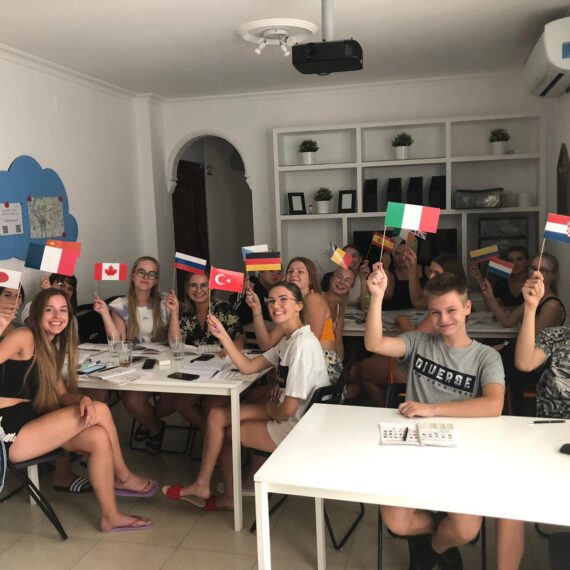