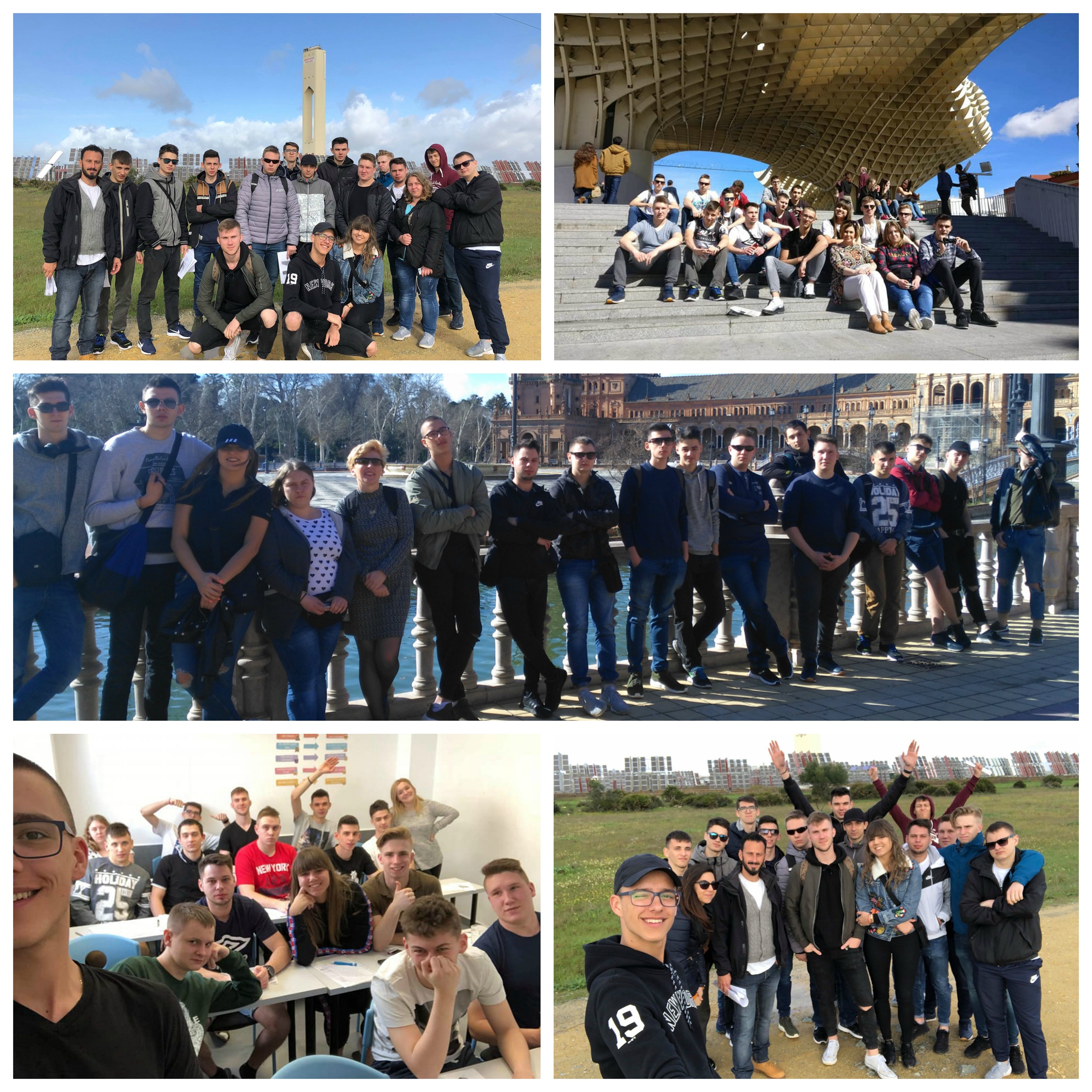 In March 2018, we had the pleasure to host a group of 16 Polish students come to Seville for a Traineeship. Their formative training was about working in the Renewable Energies sector, in the specific field of Solar Energy and Solar House. In the company where they were working in, they developed their knowledge and carried out several tasks, such as:

Moreover, they learned some Spanish and some Spanish culture during a Spanish course and a Seville Tour, as well as they had a trip to the famous cities of Córdoba and Málaga. They could also take part in a study visit to an international company that applies innovative technology solutions for sustainability in the energy and environment sectors generating electricity from renewable resources; there they understood new technologies types, whose operation depends on solar energy and they broaden their knowledge about thermo-solar technologies and its uses in the human development.

Thanks to the opportunity to participate in the Internships, I expanded my knowledge about renewable energy, I could also test my skills during SAFA internships, I learned to use AutoCAD. In our free time, we visited Seville, got to know the culture and local flavors, visited Malage and Cordoba, Im happy to take part in the internships

We have lived in Sevilla, a beautiful city in Andalusia. We had our training in SAFA school, and our tutors are Manuel and Javier, where always very nice and helpful. We have made fully equipped electrical installations, with overcurrent and differential-current protection, with switches including cross-lights and with a light sensor, there was also a possibility of missing the doorbell. We put the entire installation in the Solar House we made, on which we installed photovoltaic panels, now we are connecting hot and cold utility water, heated by means of a solar collector. On rainy days, we worked in a computer room using a program to design the installation. This software is called AutoCad. I am very happy with my practice in Spain, our carers are very friendly and helpful, they have taught us many new things. I am waiting impatiently for the next days of practice. 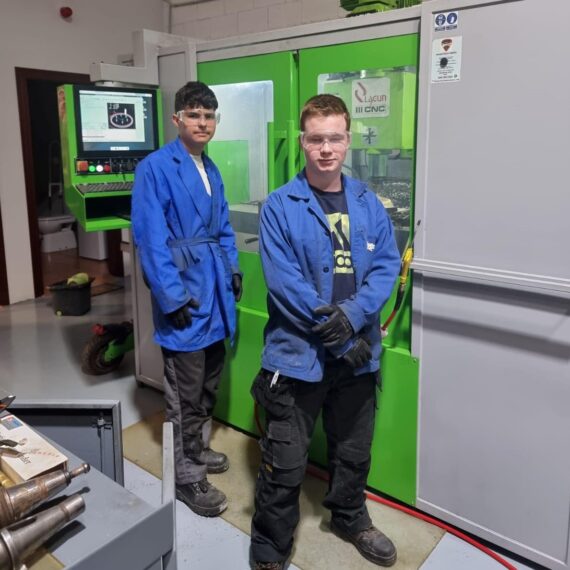 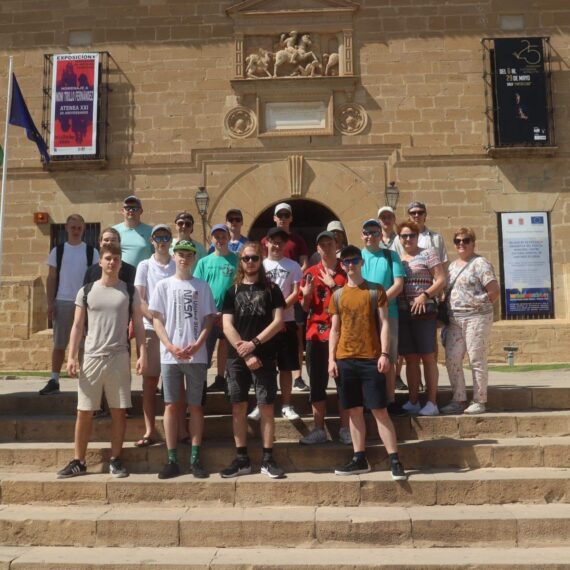 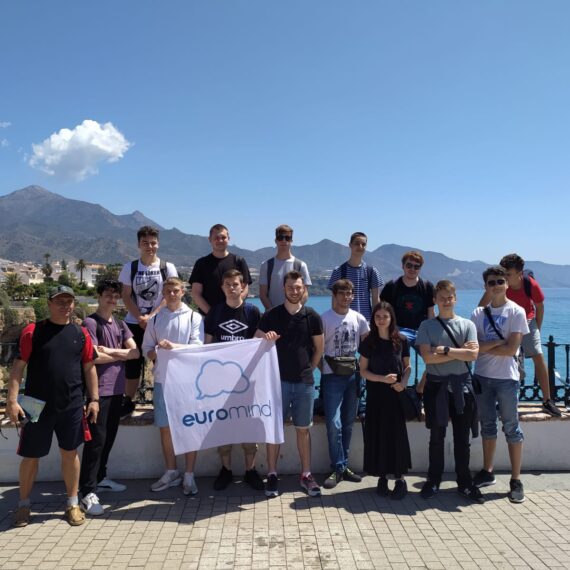