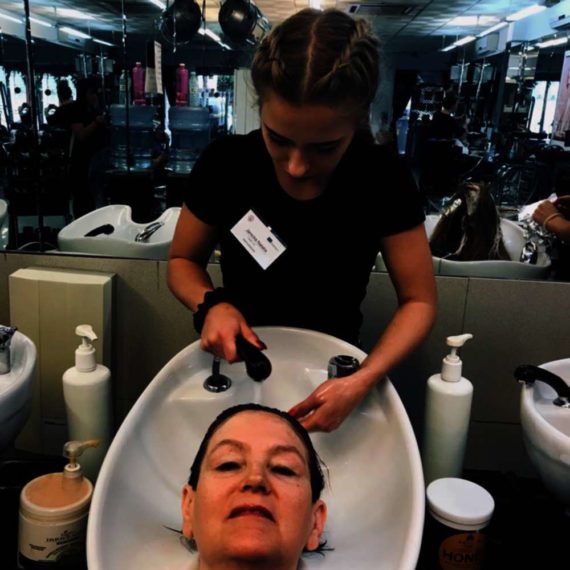 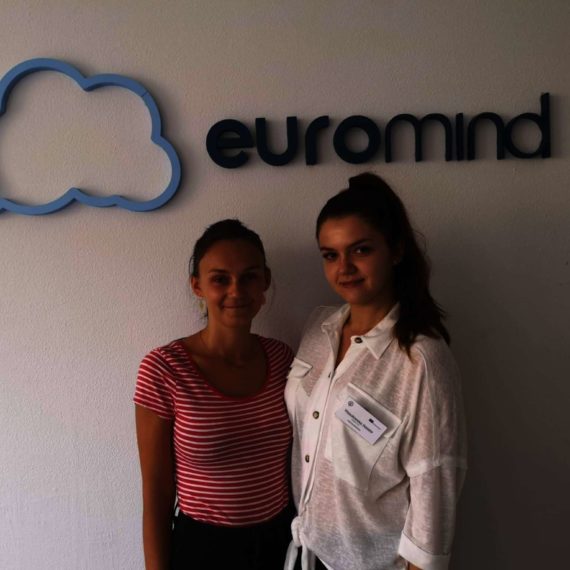 EuroMind in Seville welcomed 20 Polish students from Radom for two weeks in October. These students were carrying out both hairdressing placements and photography placements.

Those on hairdressing placements had many responsibilities. These included becoming acquainted with the equipment, cosmetics and hair care technologies implemented by Spanish hairdressers, as well as assisting in hair lightening and colouring using new techniques and hairdressing utensils. They also assisted in the performance of haircuts and styles, and were responsible for preparing their clients for these treatments. The students completing internships related to the field of photography were also responsible for numerous processes. Among these were; making photo compositions and uploading these to websites, assisting photographers in their general work, and looking after the models that were being photographed. They also became well acquainted with numerous photo editing tools while assisting in photo editing and retouching, and determining the different methods of capturing an image with respect to various aesthetic canons.

Beyond the activities of their internships and placements, the trainees also experienced some cultural activities during their time in Seville. The first of these was a tour of Seville, run by euroMind which helped the trainees to see the city of Seville from a historical and artistic point of view, as well as giving the trainees some helpful shopping and eating tips! The trainees also visited Faro in Portugal for the day. Faro is one of the most historically rich towns in the Algarve, boasting the largest number of historic monuments and buildings than many other of these coastal towns. The trainees were able to get the chance to visit a number of these during their day trip.

The trainees really enjoyed their time in Seville, and look forward to taking the skills that they have learnt on their placements back to Poland with them. They have also gained a deeper cultural and linguistic understanding of Spanish which will serve them well in their future careers. I really liked the salon where I worked. High service, quality work, very good and always smiling workers who helped me learn new things. In the future I will definitely use my skills in my profession. This placement taught me how to work with people. Working in a group improved my English skills, and I also discovered many interesting people and words in Spanish. There was a very nice atmosphere at work, everyone was nice and kind to each other. 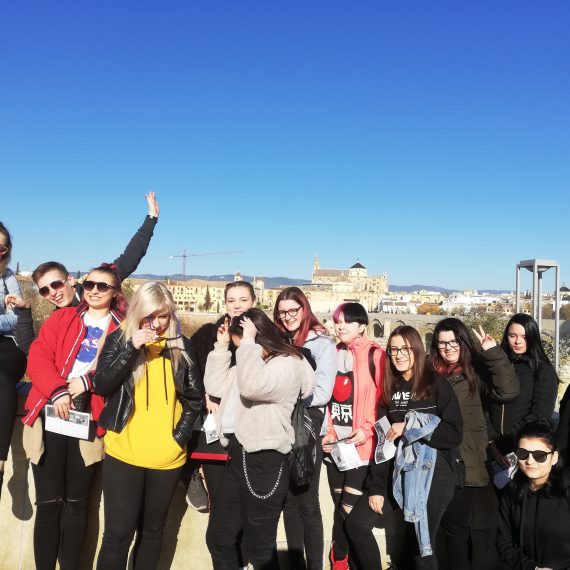 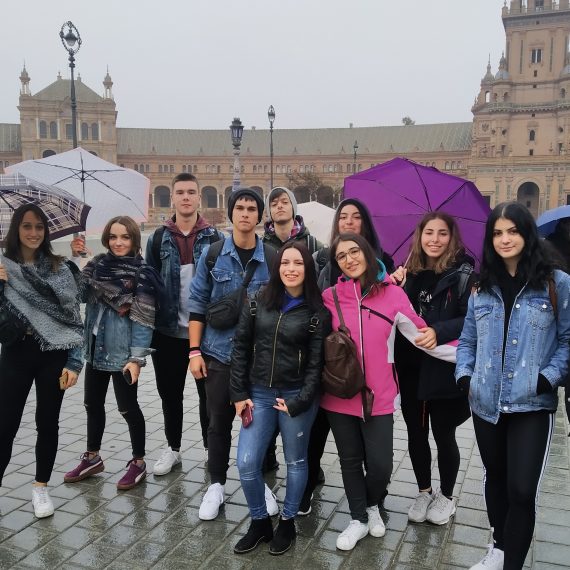 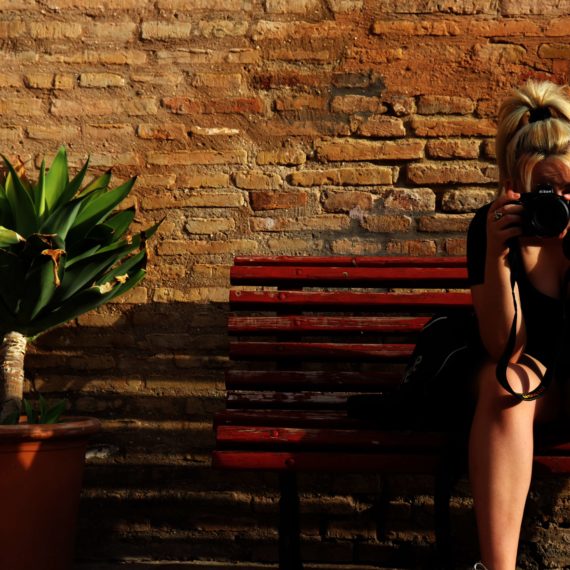