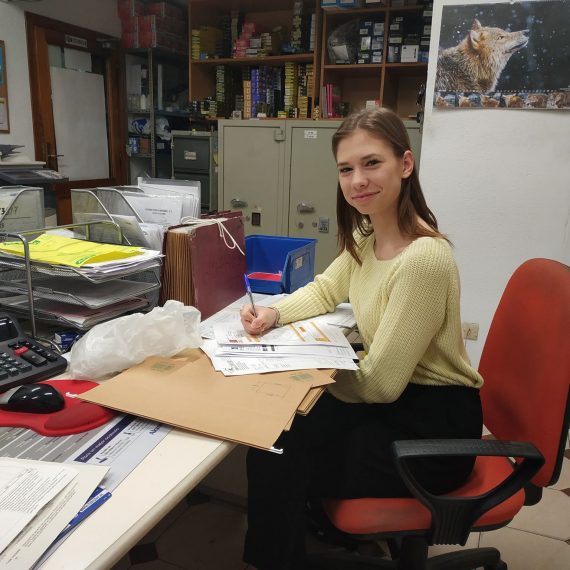 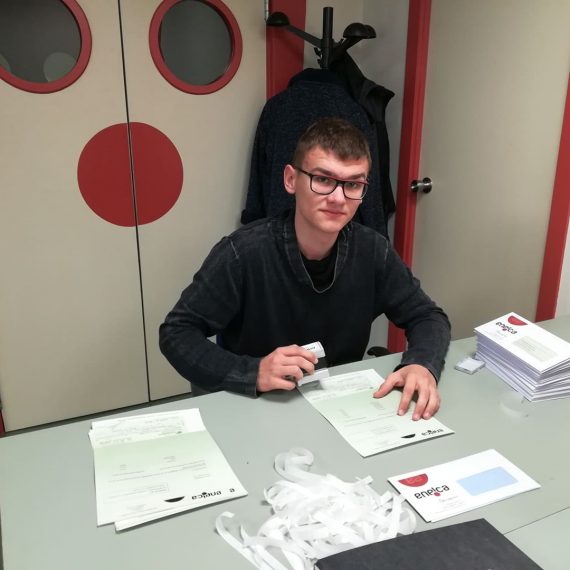 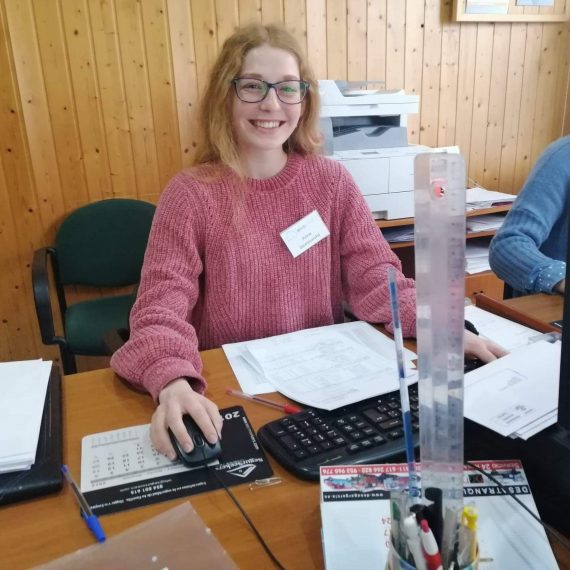 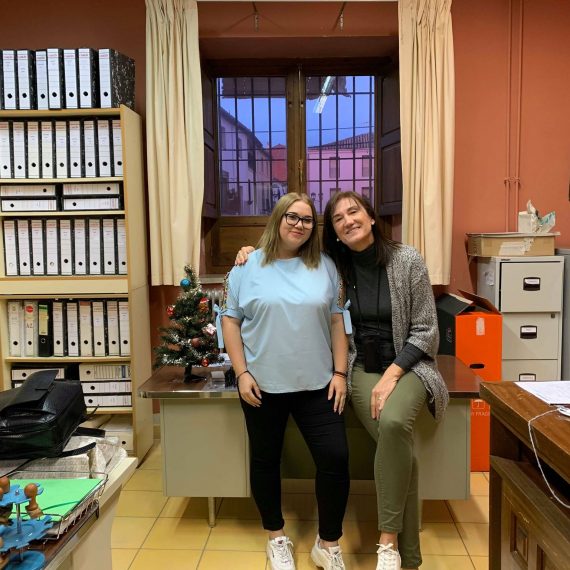 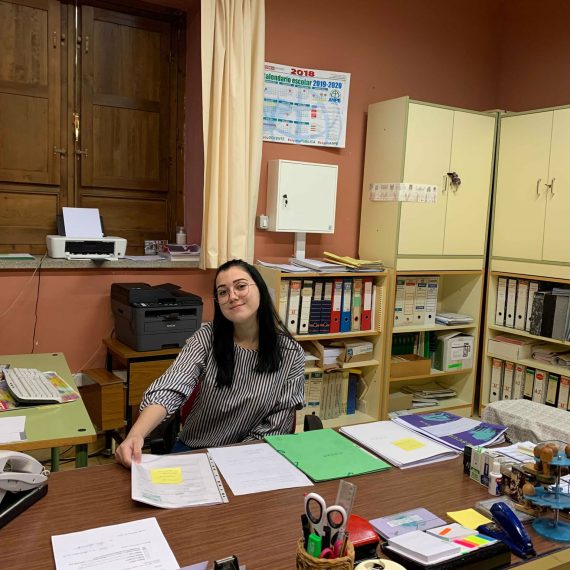 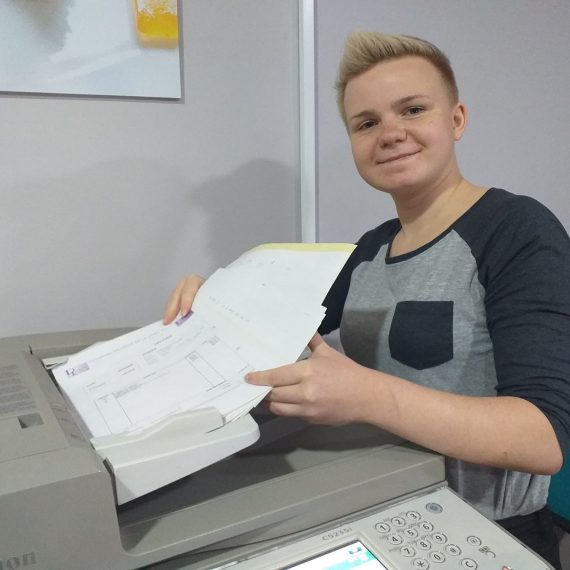 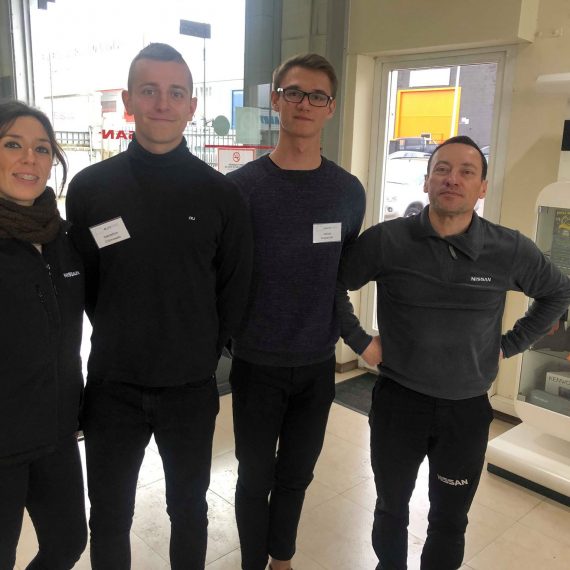 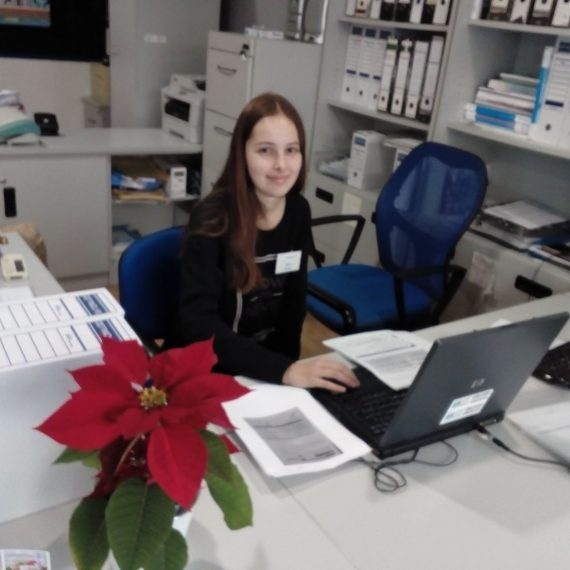 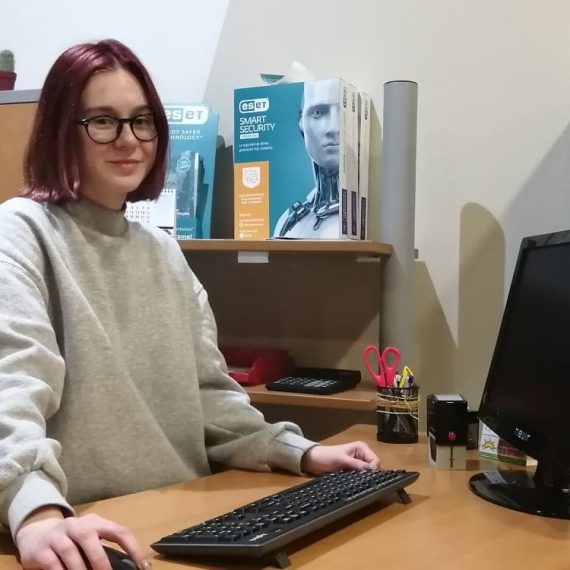 In December, euroMind team in Úbeda welcomed a group of 16 Polish students from Zespół Szkół Ekonomiczno-Administracyjnych in Bydgoszcz to complete administrative internships. They all worked in different companies, each assigned according to their interests.

Some trainees did their internship in a consultancy where the main objective was to prepare invoices for the high season of olives. Other girls worked in an art school, which apart from taking care of the documents, had the possibility to get closer to the artistic world. There was also a sportsman boy who had his practice in an office of a famous gym in Úbeda. Two of them worked in a car show administrating offers, orders, payments, claims, preparing and placing documents in electronic and paper filing systems; and others, in a catering company where they were responsible for maintaining and managing inventory control of materials and suppliers, processing sales invoices, receipts, payments…   Also, one of our trainees had the opportunity to have her practice in the office of a kindergarten because she absolutely liked children. As we can see they were all administrative but each of them gained experience in a totally different field.

Apart from their practices, they also had a possibility to travel around Andalusia region; their first trip was to Seville: a genuine city of flamenco, fiestas, siestas and fiery Hispanic passion. The city is lustrously painted with its elegant Arabian heritage and dramatic roman history. The trainees started the trip by visiting the famous Maria Luisa park on the Plaza de America and then went to the Plaza de España. The tour continued through the tobacco factory to the Cathedral and the famous Giralda. They also visited Córdoba, a large Andalusian city located on the banks of the Guadalquivir River. Famous for its mosque which is now a Christian cathedral. The city was culturally tolerant, which allowed the peaceful coexistence of three major religions: Islam, Christianity and Judaism. Finally, they visited Málaga, the capital of the Costa del Sol. The students had the opportunity to enjoy the famous Malagueta beach and the wonderful landscapes that Malaga has to offer. They visited the Roman theatre, the Plaza de la Merced, the Gibralfaro, the Alcazaba…

In addition, the students from Bydgoszcz participated in flamenco workshops where they learned some basic steps; they went for tapas with their Spanish teacher who explained to them the cultural differences; and they also had the opportunity to visit the famous Tito Museum of ceramics, as ceramics is one of the most important incomes in the province of Jaén. In my internship in Nissan Fonsa Motors was a wonderful atmosphere, workers in company were so kind and always helpful. When I went to work I never felt sad or angry. I organized invoices for the company and put them into excel. The disadvantage was the language barrier and a cold temperature in the office. The huge advantage was work with my school-mate, when I, or he didn’t understand something we always help each other. I’m really delighted from my practice place.

I really enjoyed my practice, I loved the atmosphere on this Fitness Club. People were very nice and helpful for me, they always helped me when I felt “lonely” or lost and didn’t know what to do. I didn’t have any problems with other people from Spain. I learned how to fight with my shy. Boss taught me how to operate costumers and what was the next step… I mean, enter the data of the costumers into the computer program. It wasn’t as easy as it looks. I was very pleased with my internship in kindergarten. People were very helpful and open-minded. Despite the language barrier, we did not have any problems with communication. I felt like I was one of the team. 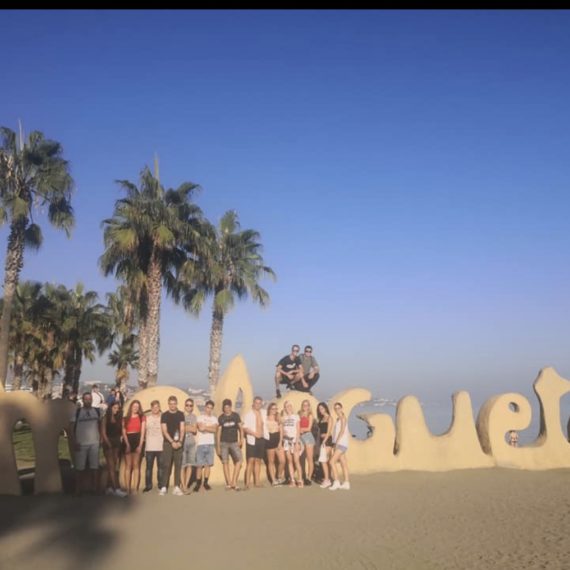 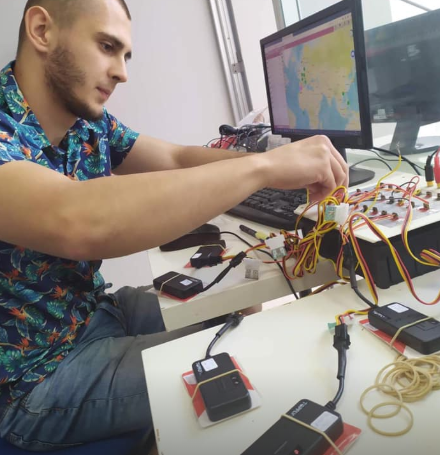 All Projects, Business Administration, IT