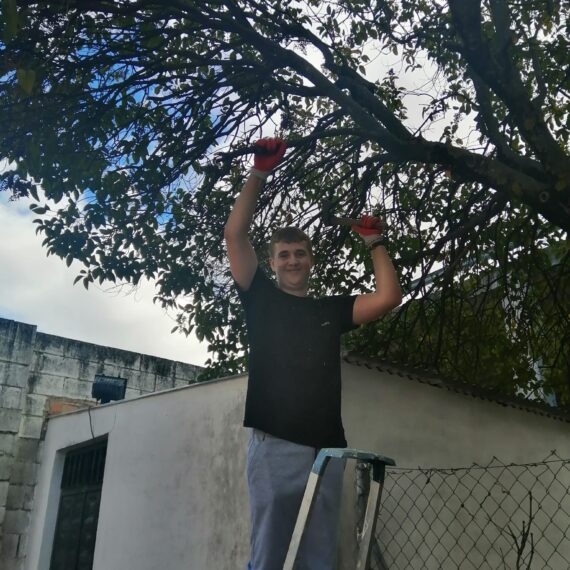 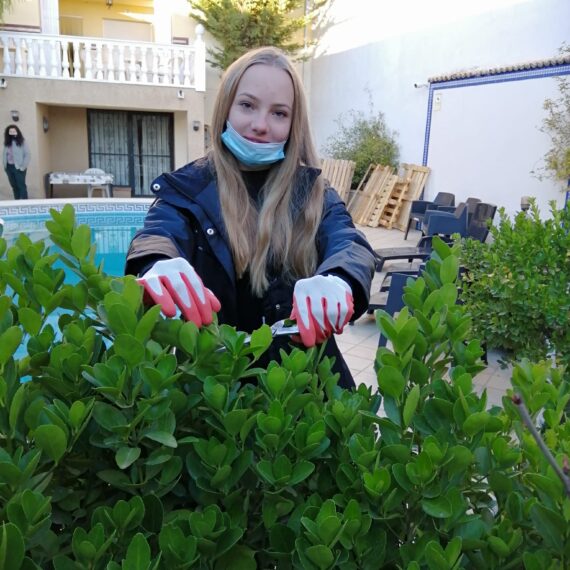 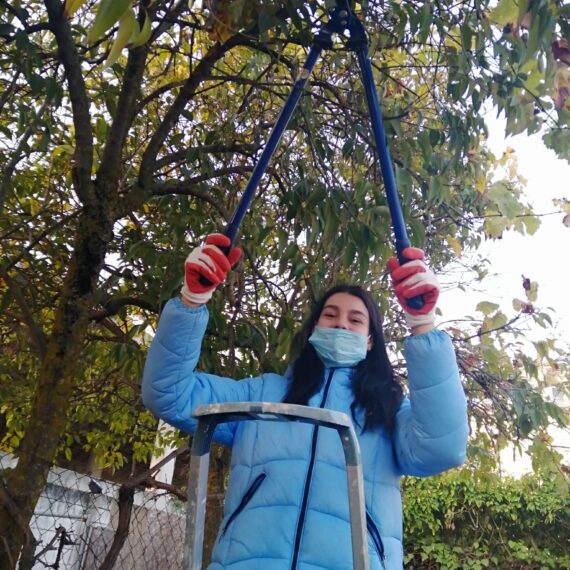 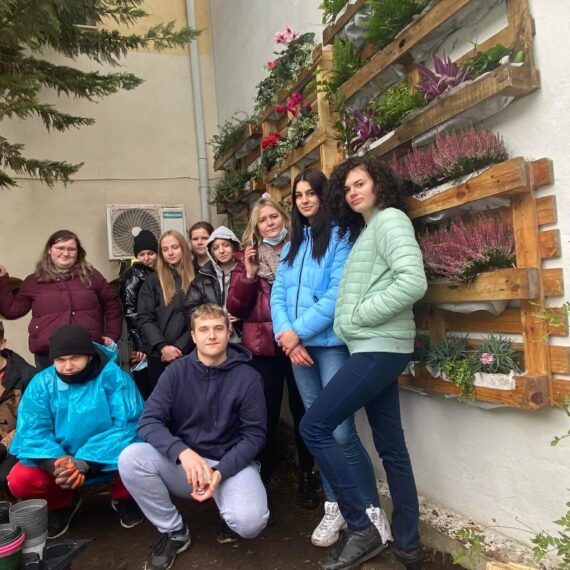 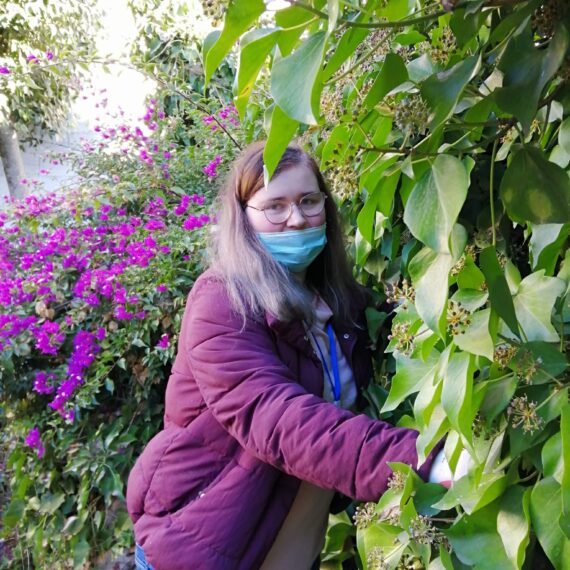 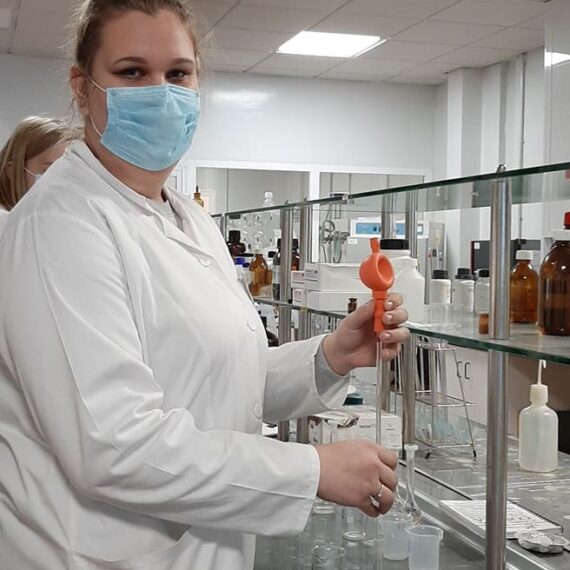 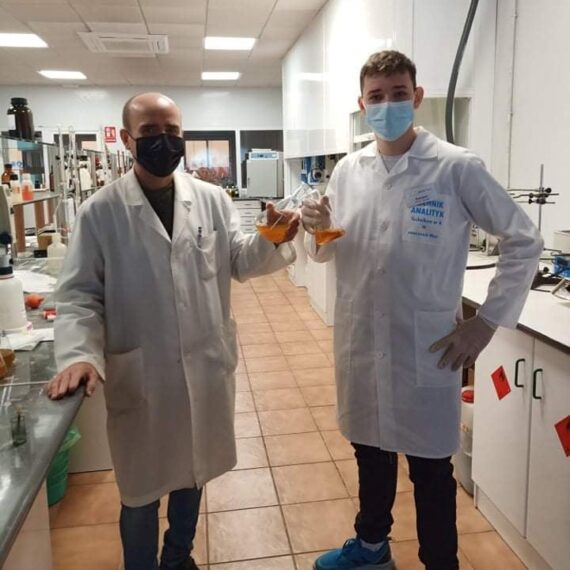 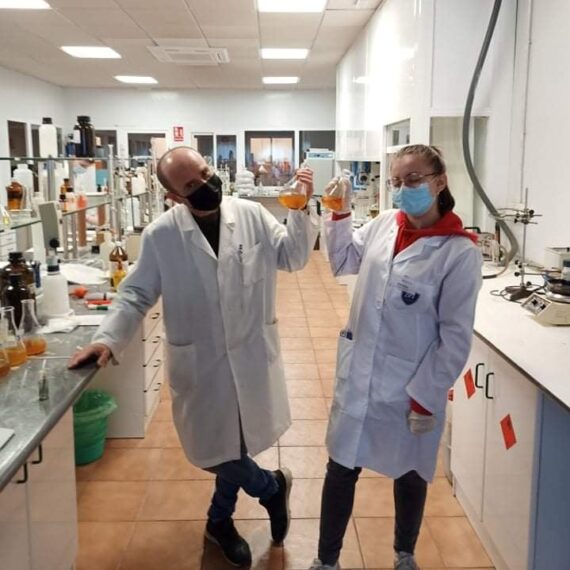 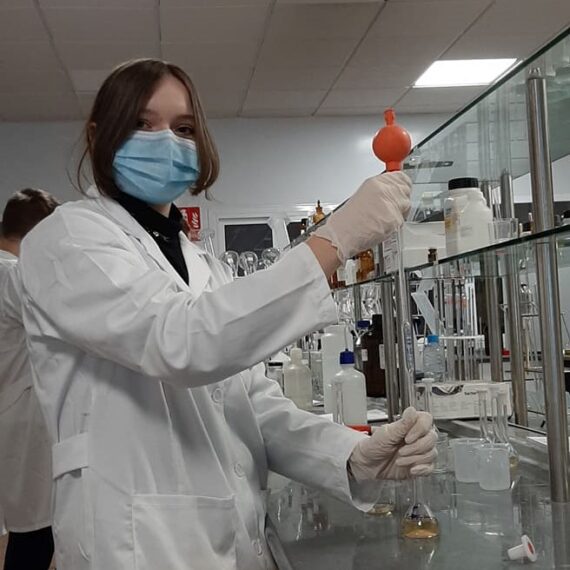 In November, euroMind team in Úbeda welcomed a group of 20 Polish students from Zespół Szkół Ponadpodstawowych nr 8 in Tomaszów Mazowiecki. These students were carrying out internships in two different sectors: laboratory analysts and landscape architects.

8 Trainees took their internship in the Laboratory, which mainly deals with the analysis of olive oil. Therefore, at the beginning of the internship, the group had familiar with the entire olive oil production process like planting, harvesting, delivery of olives to the warehouse, and olive processing in such a way as to be able to obtain the best quality oil. Trainees also had to learn to distinguish between different types of olive oil, such as extra virgin olive oil or pomade oil. They also analyzed soil, water or types of meat such as chorizo.

The other group consisted of 12 landscape architects. The first three days they worked with the AutoCad program, the aim of which was to draw a project for a vertical garden. They started to work on the project. First they prepared the site where the vertical garden was to be placed, then they prepared all the necessary tools and materials. They bought the flowers and plants and finally, they planted everything on the pallets hanging on the wall.

Beyond the activities of their various traineeship, the group participated in various cultural activities. They had the opportunity to visit the city of Úbeda with the euroMind coordinator. Úbeda is one of the oldest cities in Spain and thanks to the perfectly preserved buildings from the 16th century is on the UNESCO World Heritage List. Visiting the city, the group learned about the history of the most representative buildings of Ubeda. They also visited Baeza, a town near Ubeda in the province of Jaén. Baeza is famous due to one of the best preserved examples of Renaissance architecture in Spain, moreover it belongs to UNESCO World Heritage Site since 2003. They also visited Granada, which lies at the foot of Sierra Nevada. The trainees had the opportunity to hear about the importance of the Catholic monarchs Isabella and Ferdinand, as well as they visit the famous Alhambra, the place where Isabella and Ferdinand raised the flag to mark the capture of Granada. Finally, they went to The Olive Oil Interpretation Centre “La Loma”. In the museum, the trainees learned about the history and culture of olive cultivation and olive oil production. After a visit to the museum, the oil tasting session awaited. During which they tried new flavors and smells and learned to recognize the highest quality oil – extra virgin olive oil.

For each of the students, the internship in Spain was an unforgettable experience which helped them improve their skills but also make friends and get to know Spanish culture. Some of them will definitely come back here soon! During three days I have worked in “AutoCad” program and last two days I have cleaned the garden and planted plants. I am happy that I have met the tutors and the coordinator. Thanks to tutors I have learned new skills, but without Mrs Joanna I would understand anything. During my internship, I learned many new laboratory techniques. I saw how the equipment that is not available in Poland is operated. I improved my language skills and broke the language barrier, I met many interesting people who showed me the interesting way of my profession. During my apprenticeship, I got to know a lot of new plants. The atmosphere at work was very family-like. I also broadened my skills in Spanish. I also learned to use a professional garden design program. Tutors: Anna and Manuel are very nice and helpful. 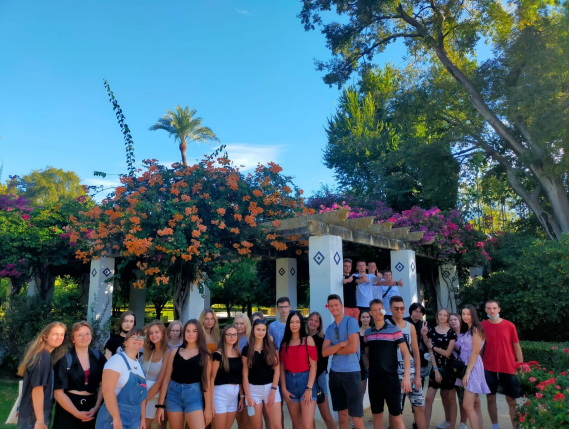 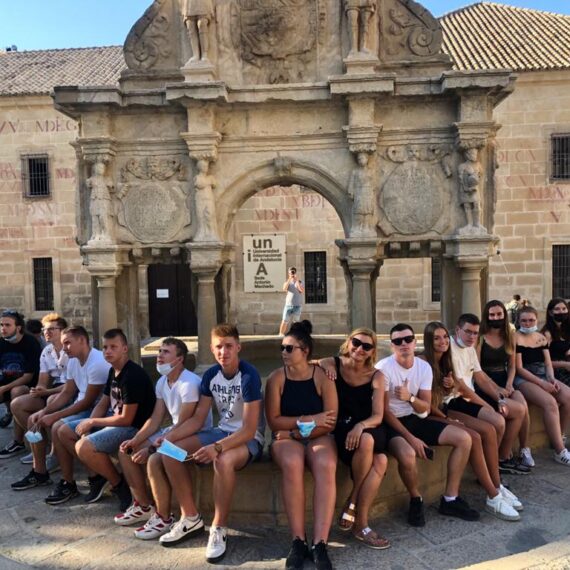 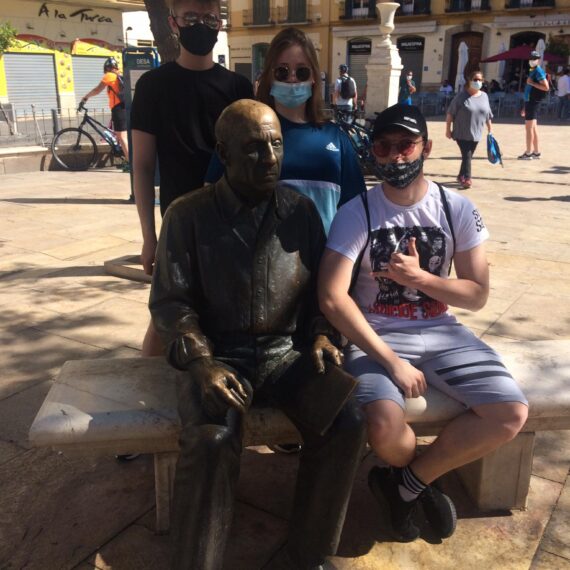 Learn the secrets of the laboratory in Málaga