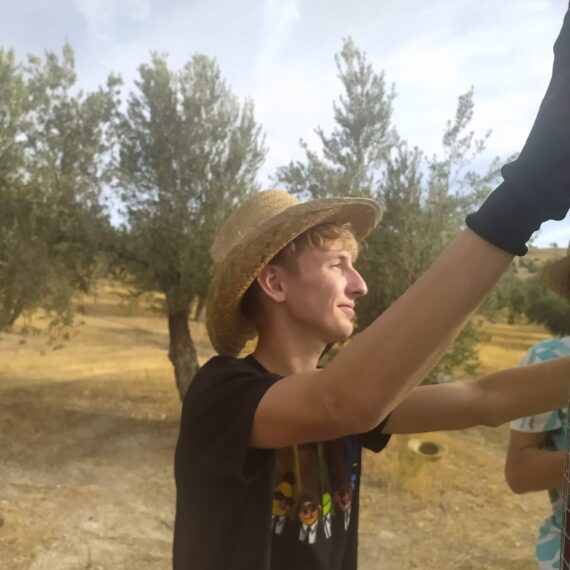 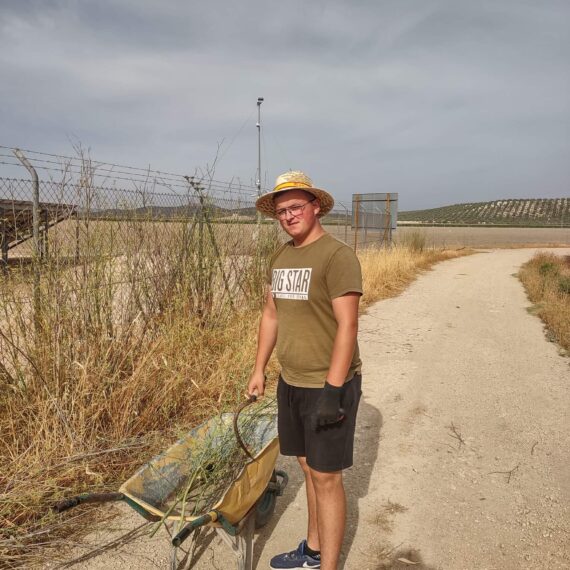 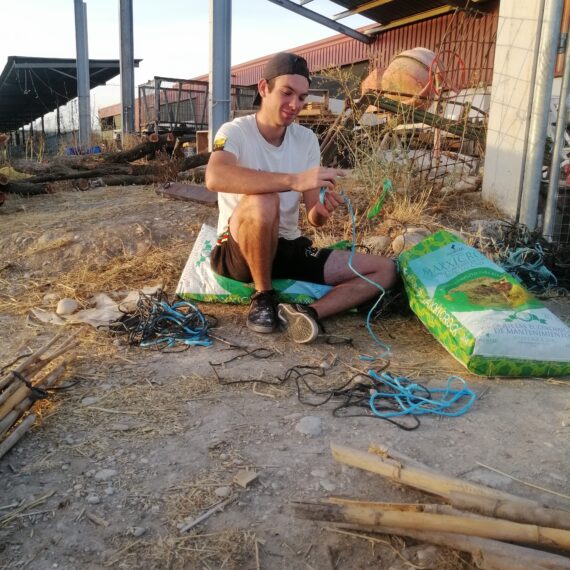 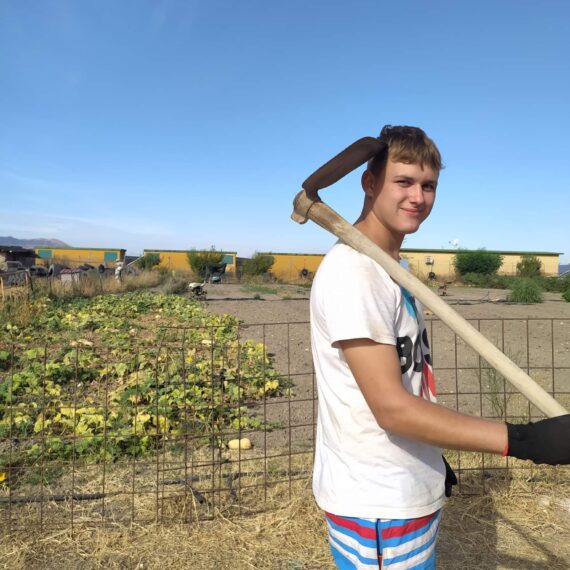 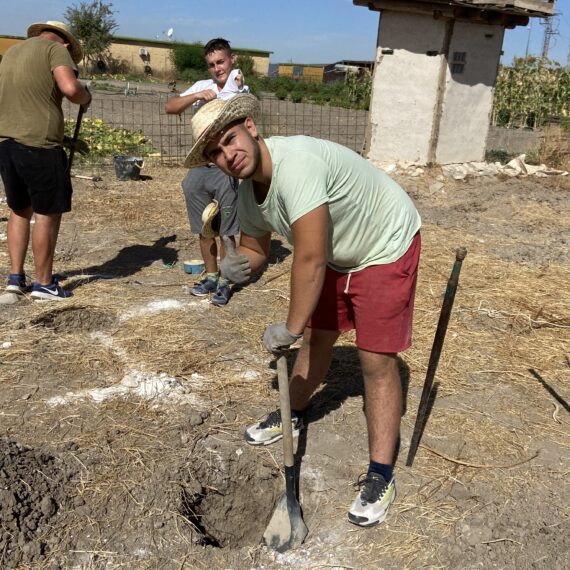 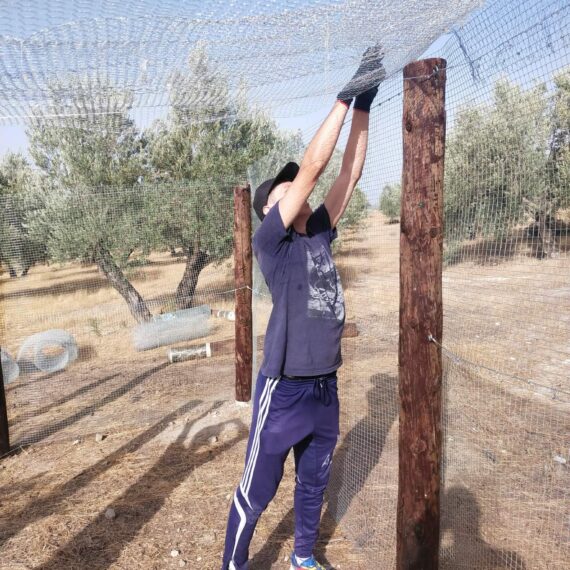 At the end of the summer, a group of 20 students from Opatów, Poland, arrived in the Andalusian town of Úbeda to carry out their three-week work placement. The participants trained in the bioconstruction sector on two eco-friendly farms.

The group was divided into two, 10-person teams. One team worked on a farm whose main activity is goat farming, and the people working there are passionate about living according to nature and the rhythm of the land. The task for this team was to build a shed to serve as a garage/shelter from the sun and also as a place where outdoor workshops could be held.

The second team worked on a chemical-free farm where olive trees, the pride of Andalusia, are grown. There, the students constructed things such as a chicken coop and a number of smaller projects, such as the construction of a workshop table several metres long.

It should be noted that for both groups, the stuff used to construct the objects were obtained from recycled materials or from materials already available on the farms, such as branch fragments, clay or reed, among others.

The students, for the duration of their stay, lived in the euromind residence in Úbeda. In their free time, they enjoyed the charms of their host city and also went on an excursion to Granada, where they were able to see the beautiful Alhambra with their own eyes.

We hope that their stay in Spain was an unforgettable experience for the students and that the idea of green building made them reflect on their future professions and our planet. I went to Spain in order to gain experience in apprenticeship and to visit another country and learn about its culture. The food here is delicious, and the scenery is beautiful. During my internship, we worked in an olive field where we made, for example, a dam to slow down the water, a chicken coop or a work table. I really wish I could stay here longer. I wanted to go to Spain to meet new people and to get some experience. Attitude towards trainees, life in general, as well, as the Eco idea impressed me very much. We went to Granada for a trip, it was great. I was delighted with Alhambra. During our free time, we tried to explore Ubeda and get familiar with Spanish cuisine. I really liked this experience! In Spain, liked the architecture, buildings, and atmosphere in general. At work, I was surprised by the lifestyle that turned into green, ecological building. The atmosphere at work was very nice and pleasant and our employer took care of us. When it comes to free time, I was having a good time walking or playing volleyball. When it comes to excursions, we went to Granada, that seemed to be teeming with life. There were so many mesmerizing views and tasty foods! 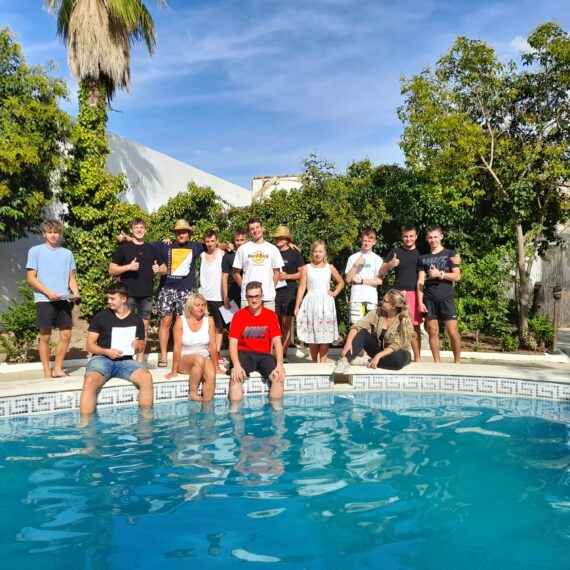 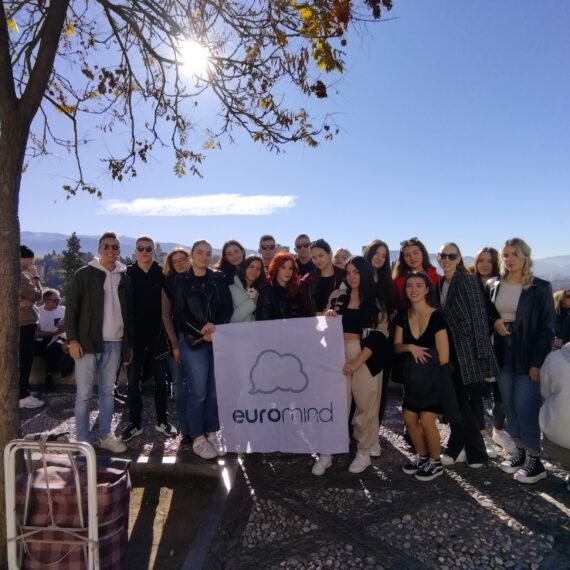 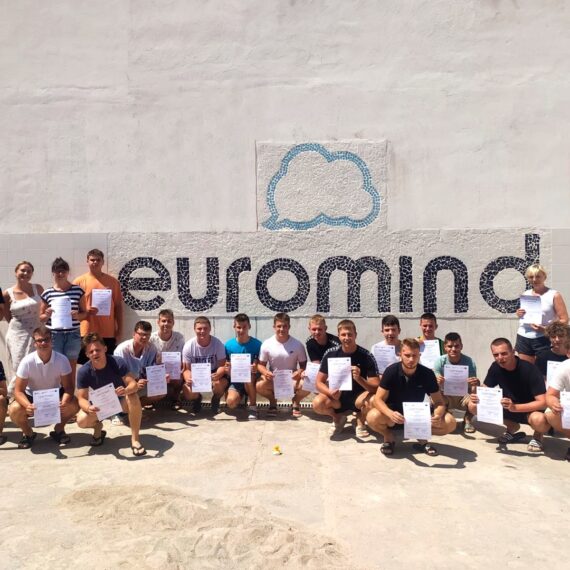 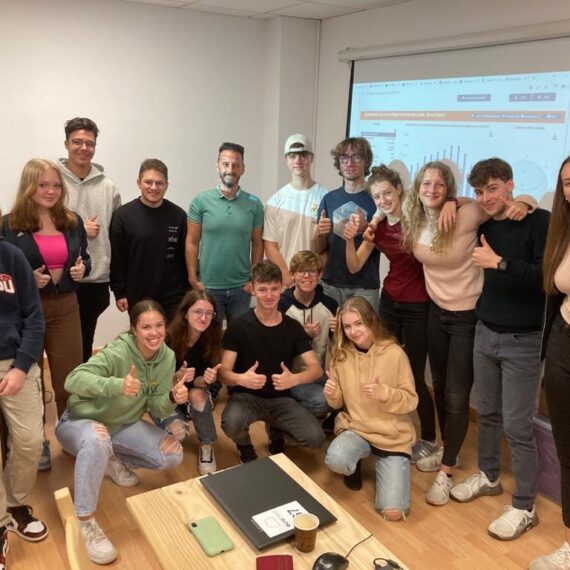 A bioclimatic house can lodge 15 trainees from Czech Republic