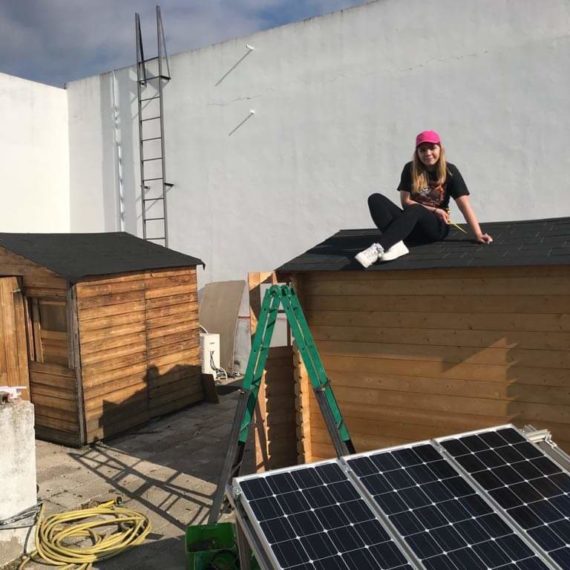 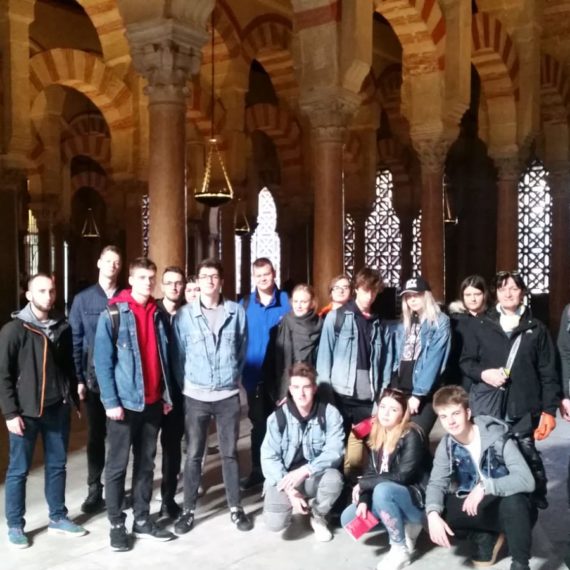 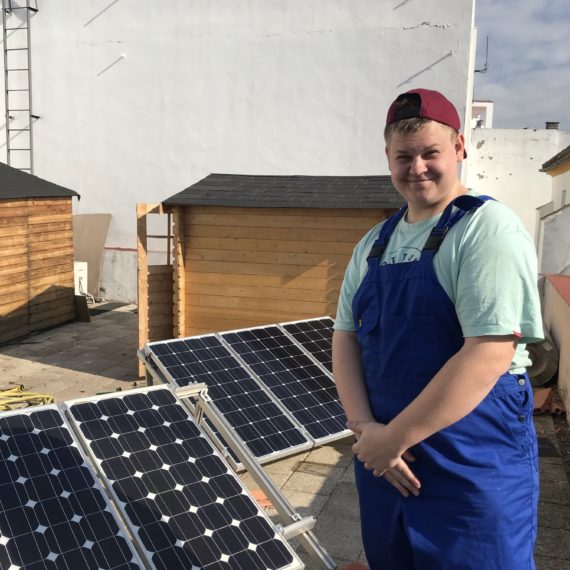 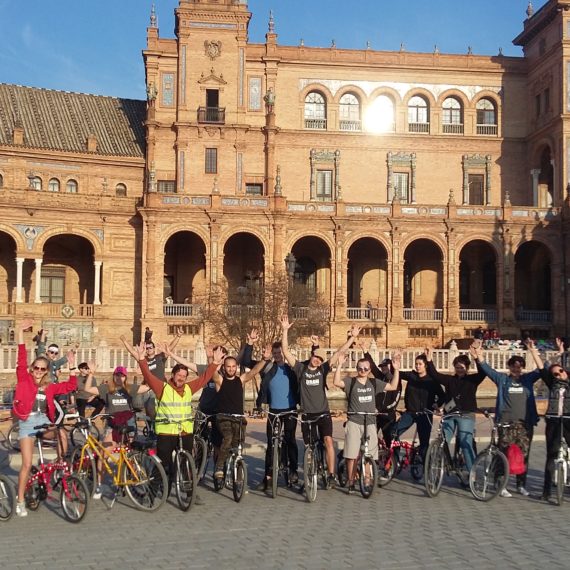 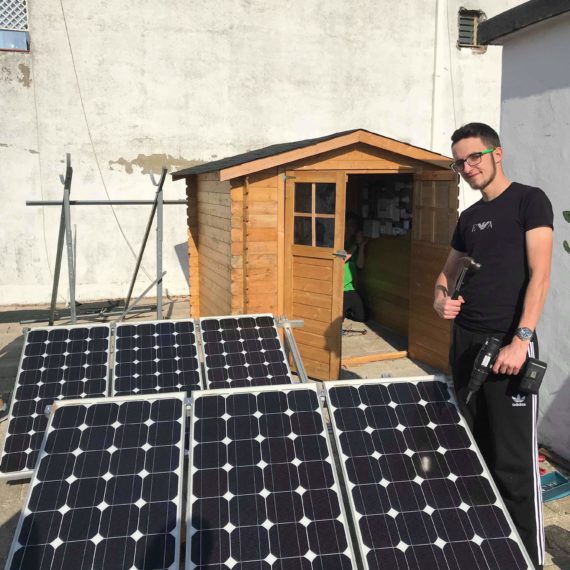 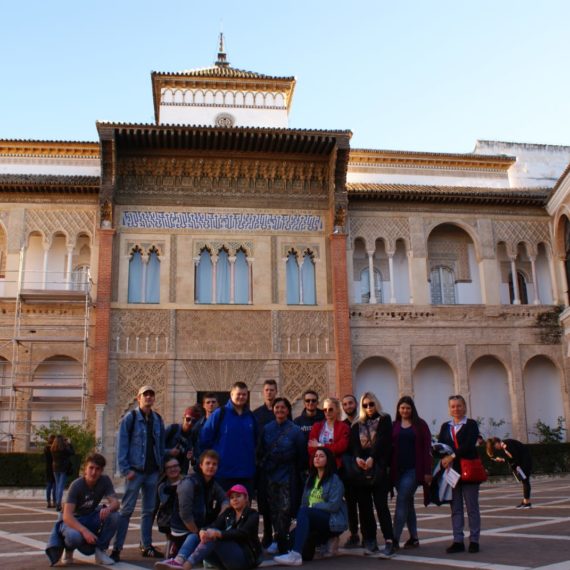 In January 2019, EuroMind had a pleasure to host a group of 16 students from Poland in Seville, Spain. The students participated in 2 weeks length group training in the field of renewable energy science. The group was allocated to a school in the old town in Seville, which provides training in Microsystem Technologies, Network Systems Management and renewable energy. Moreover, students had a study visit to international company that applies innovative technology solutions for sustainability in the energy and environment sectors, generating electricity from renewable resources, converting biomass into biofuels and producing drinking water from seawater. During students´ group training they carried tasks, such as:

-Recognizing the types of photovoltaic cells: polycrystallines, monocrystallines and amorphous

-Gathering the panels in series and in parallel, and checking its parameters

-Recognizing and identifying different types of controllers, its programming and functioning

-Checking, identifying and maintaining the batteries and the inverters

-Assembling, calculating and designing a solar installation on a computer

-Assembling an electrical panel, AC power circuits and solar circuits of the house

Furthermore, Spanish had also many other cultural activities not only focusing on their professional development but also on getting to know more about Spain. EuroMind team to make their stay more enjoyable has organized activities like flamenco show, Seville city tour, Spanish language course, bike tour around the city, visit to Metropol Parasol which is a very interesting example of modern, popularly known as the mushrooms. The group had a chance to admire wooden structure consisting of six parasols in the form of giant mushrooms that is claimed to be the largest wooden structure in the world. Also students had an opportunity to go to Cordoba, Granada and Gibraltar, British enclave in the very south of Europe, where they could climb up to the top of the Rock and admire spectacular views and play with monkeys. We arrived to Cordoba first day. Then we have come to Sewilla for our workshops. We have learned    a lot of about solar energy, electricity and warmth. After workshops we have got language lessons so I can say „¡Me llamo Tymoteusz!” What’s more we have been in Giblartar and Granada so we have seen Spanish culture and architecture. That was awesome! That 2 weeks in Sevilla were amazing! At first week of practice with Manuel we spend on building an electric installation and we connected it with solar panels. After a practice time we had Spanish lessons with Abbie. On Saturday we went to Gibraltar where we could see monkeys. On Sunday we were in Granada and we saw a lot of fantastic views. On second week we built a small house with electric and hydraulic installation. We wrote a Spanish test and we had a cycling city tour. The another day we had a trip and we saw a lots solar panels.