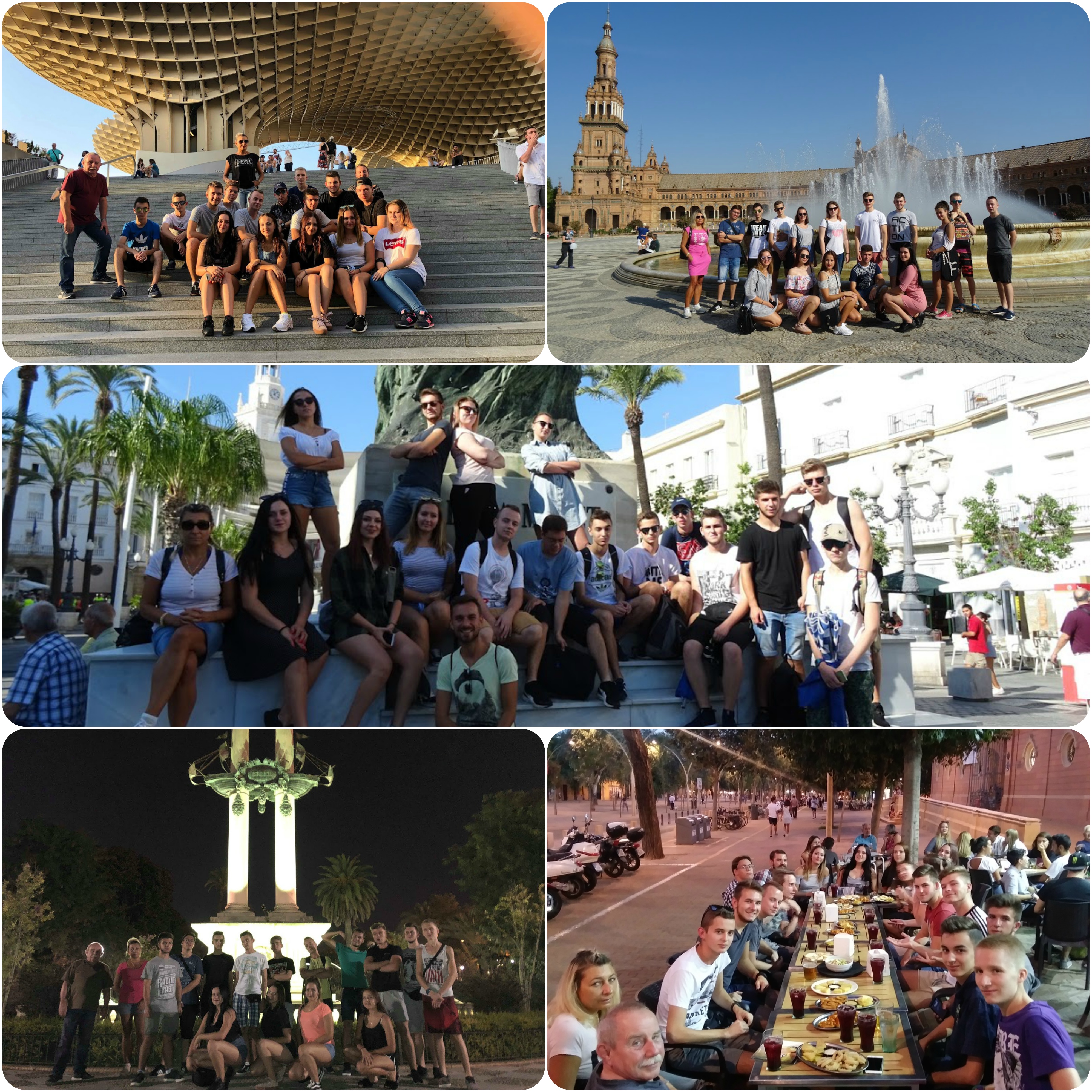 In September 2018 a group of Polish students from Poręba had a chance to participate in first Air Operational Services group training organized by EuroMind. It was no mean feat, as you can imagine! During their two weeks stay their main tasks were:

However, those two weeks were not only about the training. The trainees were introduced to the basic level of Spanish during their course and also, they attended cultural activities such as Seville Tour and Tapas Night. They have also visited Seville´s Airport during their study visit. Another great part of their journey was one-day trips to Cadiz which is one of the oldest and the sunniest cities in Europe.

We hope our trainees have learnt a lot and also, that they enjoyed their stay with EuroMind. These practices have given me the opportunity to fulfill one of my dreams to visit Spain. They improved my knowledge in the field of aviation and I trained my English and Spanish.  I spent  2 amazing weeks here. Our teacher Alejandro turned out to be an extremely great person who we liked immediately and I am convinced that we will all miss him, just as  Maria our Spanish teacher. Also, our coordinator turned out to be a great person and it is worth mentioning our chef Inma for the delicious food she prepared for us. I have great hopes that one day I will be able to get such experience. The stay at the internship in Seville was great. The teachers were great with an amazing approach to students. The cook was very friendly and she cooked very well. The city has a great atmosphere that I could see during the trips. During these practices, I learned a lot and my vocabulary in English and Spanish has extremely expanded. 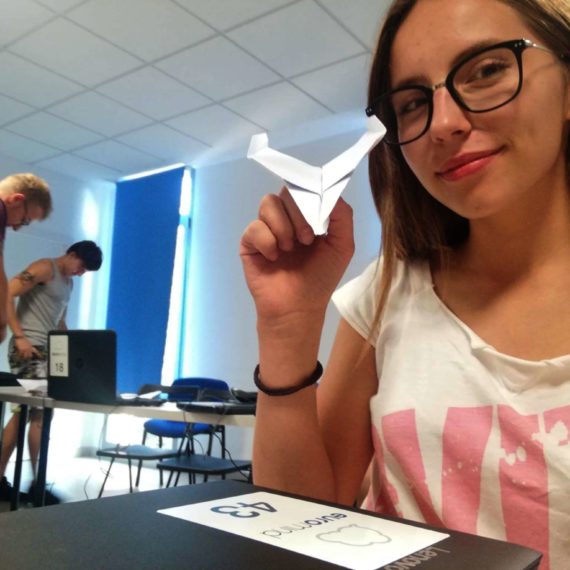