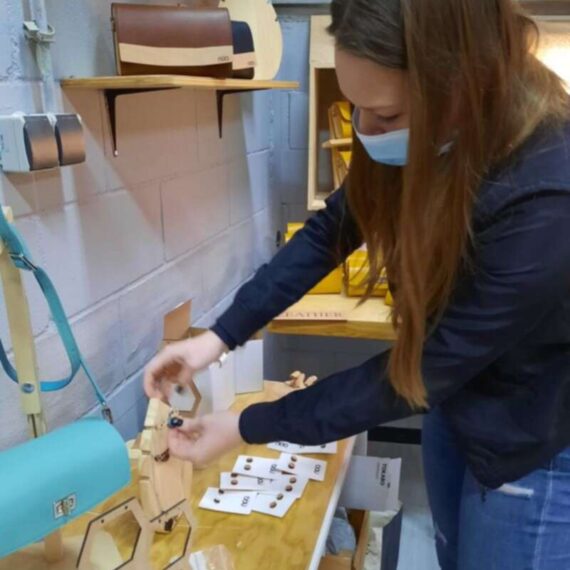 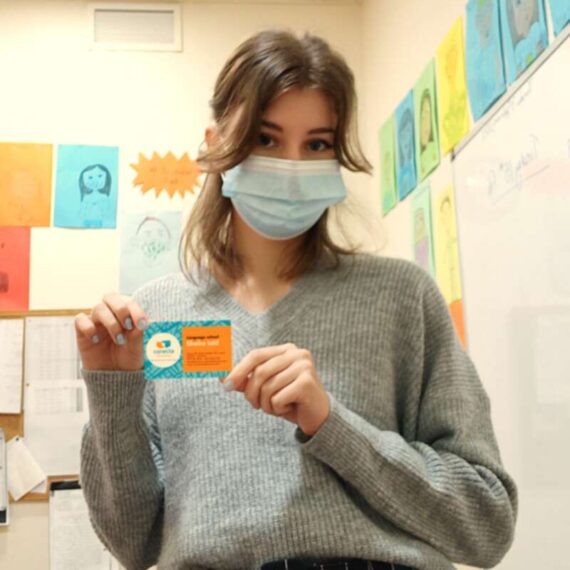 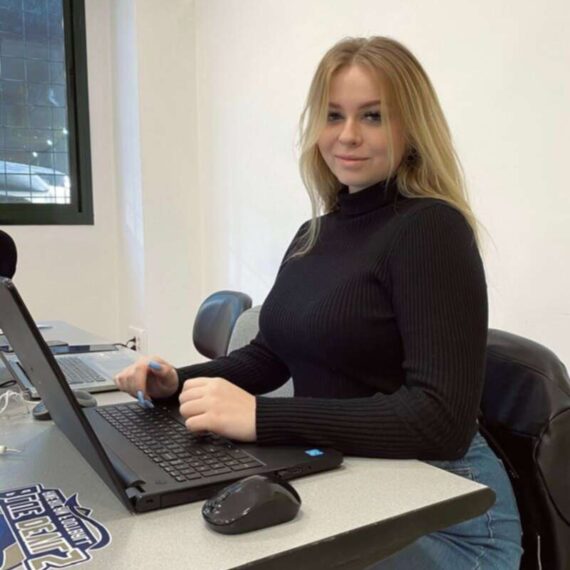 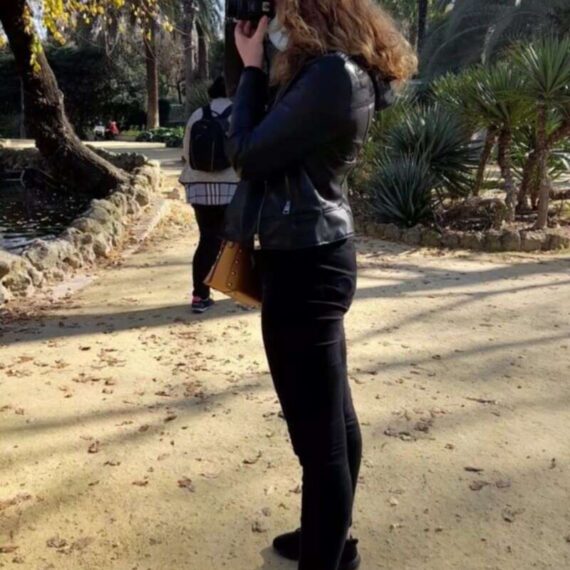 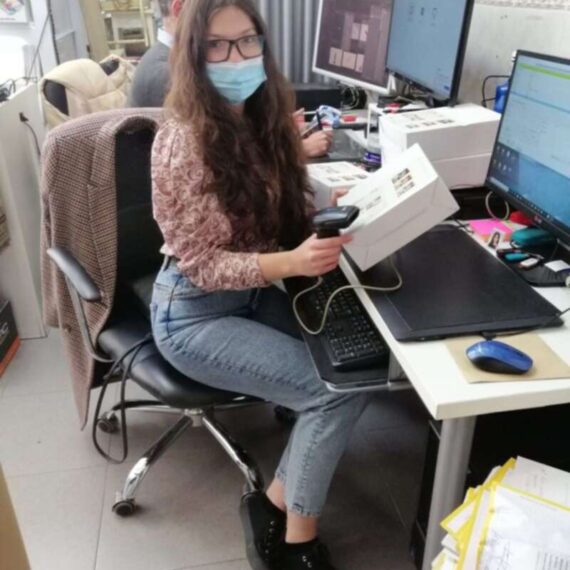 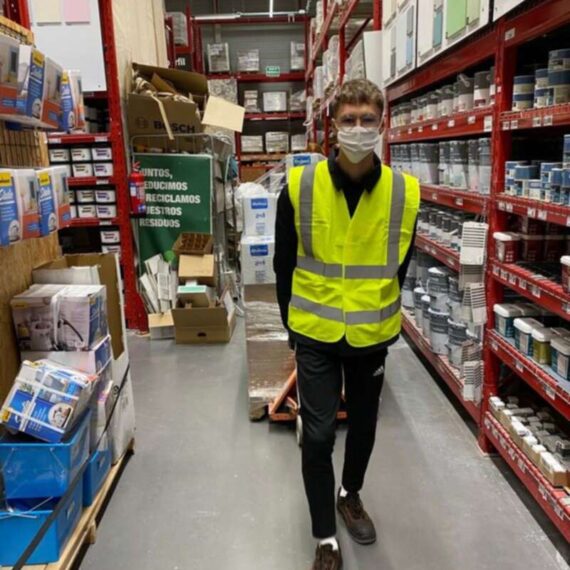 In January group of 18 polish students from Racibórz, were hosted by euroMind in Seville for a 4-weeks internship in different sectors. In Seville, students had an opportunity to see what the logistic, graphic design, marketing & advertising, administrative sector looks like in Spain. Also, trainees had different tasks which helped them to increase their knowledge.

5 students were assisting in the logistic sector. Their main tasks included: assisting in the management planning and order of the warehouse. Assisting with the coordination of the store space upon arrival of the new delivery of goods and checking their state. Preparing the orders which are going to be sent. Helping loading and unloading wares.

8 students were working as graphic designers. Trainees were conceiving, designing, modifying, and creating images using programs such as Photoshop, Adobe Illustrator, and Corel. Projecting designs based on the needs of the client. Offering clients services that meet the objectives of projects and justifying proposals in line with the knowledge of the trainee. Conceiving, producing, and managing visual communication projects

3 students were working in the marketing & advertising sector. Their main tasks included: preparing promotional material. Administrative support for the tasks in the area of marketing, advertising, and promotion. Participating in the process of creating, designing, and creating advertising materials.

While being in Spain, students could also take part in some amazing cultural activities, such as a tour around Seville city center, Tapas Night, Flamenco Show, and Andalusian ceramics. They also visited two Andalusian cities: Cadiz and Cordoba and learned the basics of Spanish language during very intensive Spanish lessons with our Spanish teacher.

The trainees had a great experience in a walking tour around Seville, the artistic, cultural, and financial capital of southern Spain. The city is a historical masterpiece full of Islamic monuments, gardens, and flamenco festivals. They quickly realized that Seville is considered to be an architectural gem due to its well-preserved monuments such as the Cathedral and Giralda, the Royal Alcázar, and the General Archive of the Indies – all of which are UNESCO World Heritage sites. The trainees were astonished by all the above-mentioned places as well as the beautiful square Plaza de España that has been used as a filming location in the Star Wars movies.

The trainees were able to participate in Tapas Night which was a wonderful opportunity to taste the local cuisine, meet the euroMind’s team and have lots of fun. Tapas are small portions of various types of typical Spanish food served with a drink. The euroMind team took the participants to a local bar and let them experience a little bit of the typically Spanish sociable atmosphere while tasting some Andalusian specialties. The tapas night was located in the most relaxed place in the whole city, where all the young people from the city tend to spend their free time.

EuroMind team did their best to deliver the best professional and cultural experience to the trainees of the project being always ready to help, give advice and solve any problems or doubts. The internship has not only been a time to develop knowledge of the sector but also to learn Spanish, get to know a completely different culture, make new friends and develop interpersonal skills. We hope that all of this will be an unforgettable memory for our interns and that in the future they will be able to take advantage of everything they have learned during their stay. The residence was very cozy, neat, nothing was missing and the staff was very nice. I had an apprenticeship appropriate to my profession with a nice atmosphere, and everyone was willing to help. The coordinator was friendly, very involved, always ready to help us. Excursions and sightseeing were prepared perfectly, the views were really breathtaking. We had a lot of interesting activities and assignments, through which we learned many new things and met new people. To sum up, there was no time for boredom during the whole trip and I liked it a lot. I rate my month-long stay in Spain very well. I did my internship with a competent employer. Every day I had the opportunity to face new tasks such as photo sessions, bookmark design, and photo retouching. The residence was the perfect place to relax after internships, it was clean and always with tasty food. I also had the opportunity to visit various parts of Spain, and thus I learned the Spanish language thanks to the local course and I improved the English language. This apprenticeship was a great adventure. I had an opportunity to develop my professional skills and learn a lot of new things at work. This internship let me see a lot of beautiful cities and interesting monuments. Our coordinator was very helpful, he showed us how to live in Spain. People here are kind and despite the language barrier they tried to help us every time we needed this. The residence was always clean and very comfy. The trip was enjoyable and exciting. 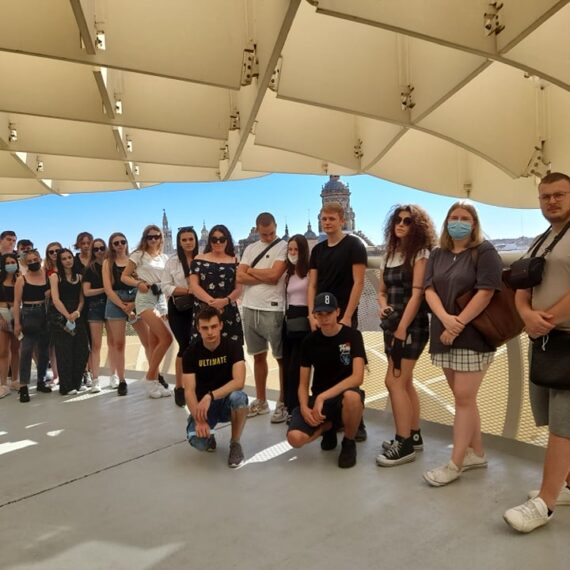 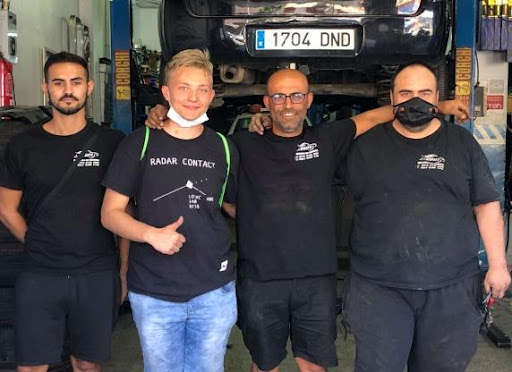 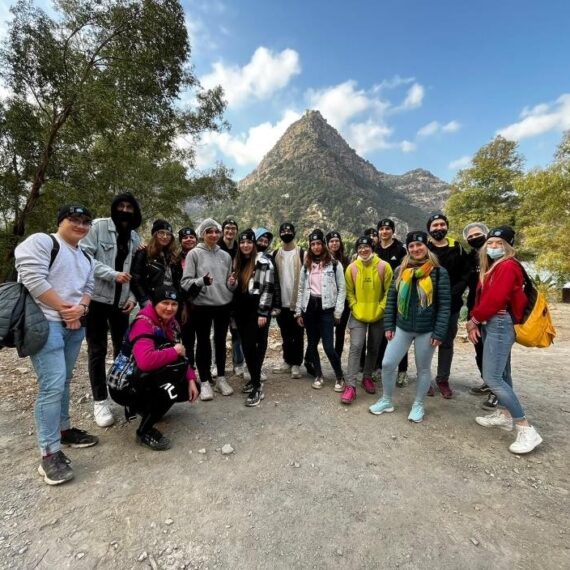 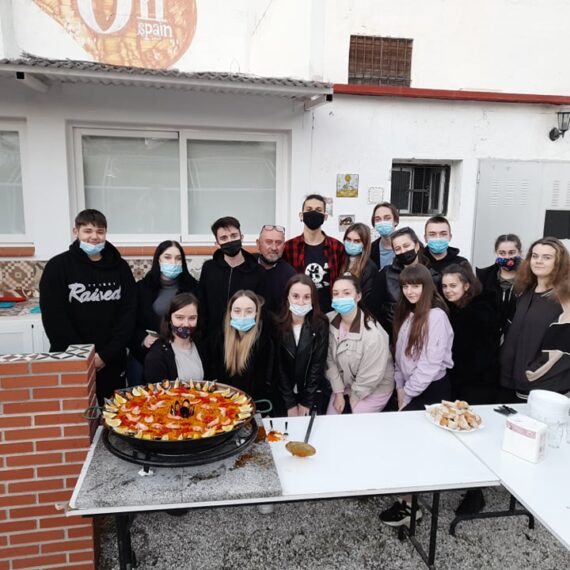